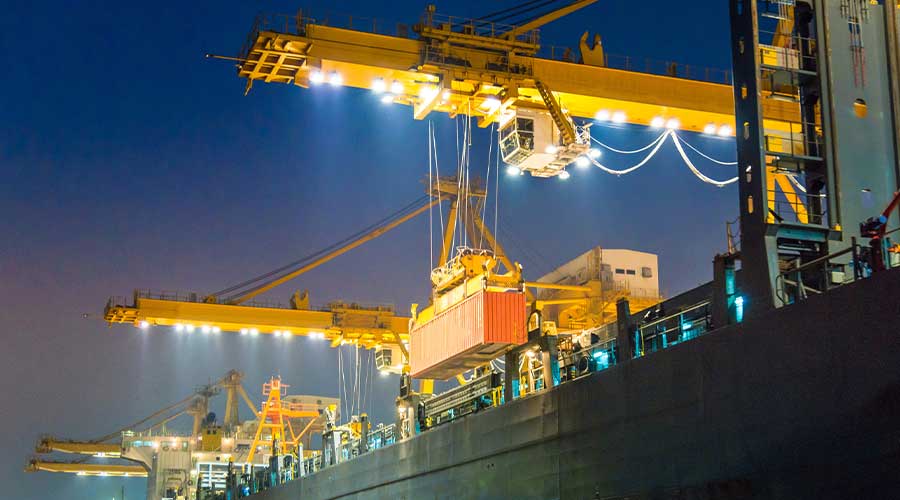 During the first four months of the current financial year 2020-21, Pakistan has earned $121.980 million from the export of different travel services to various countries.

According to data released by the Pakistan Bureau of Statistics (PBS), this figure represents a decline of 27.87 percent as compared to the previous fiscal year’s earnings of $169.104 million for the same services.

Read more: Ministry of IT and Telecom eyes $5 billion IT export remittance target by FY23

The exports of personal and education related expenditure among these personal services witnessed a boost of 89.66 percent and 47.08 percent respectively.

In addition, the other personal services however witnessed a decrease of 28.99 percent, out of which export of religious and other travel services witnessed a decline of 96.72 and 28.80 percent respectively.

However, it would not be out of place to mention here that the services trade deficit of the country during the first four months of the fiscal year (2020-21) decreased by 38.18 percent as compared to the corresponding period of last year.

According to the released data that was gathered by PBS, services exports decreased by 11.45 percent during the period from July-October 2020-21 whereas imports reduced by 22.38 percent.

The services worth $1.625 billion exported during the period under review as compared to the exports of $1.835 billion in the same period of last year, whereas imports of services into the country was recorded at $2.410 billion as against the imports of $3.105 billion, the data revealed.