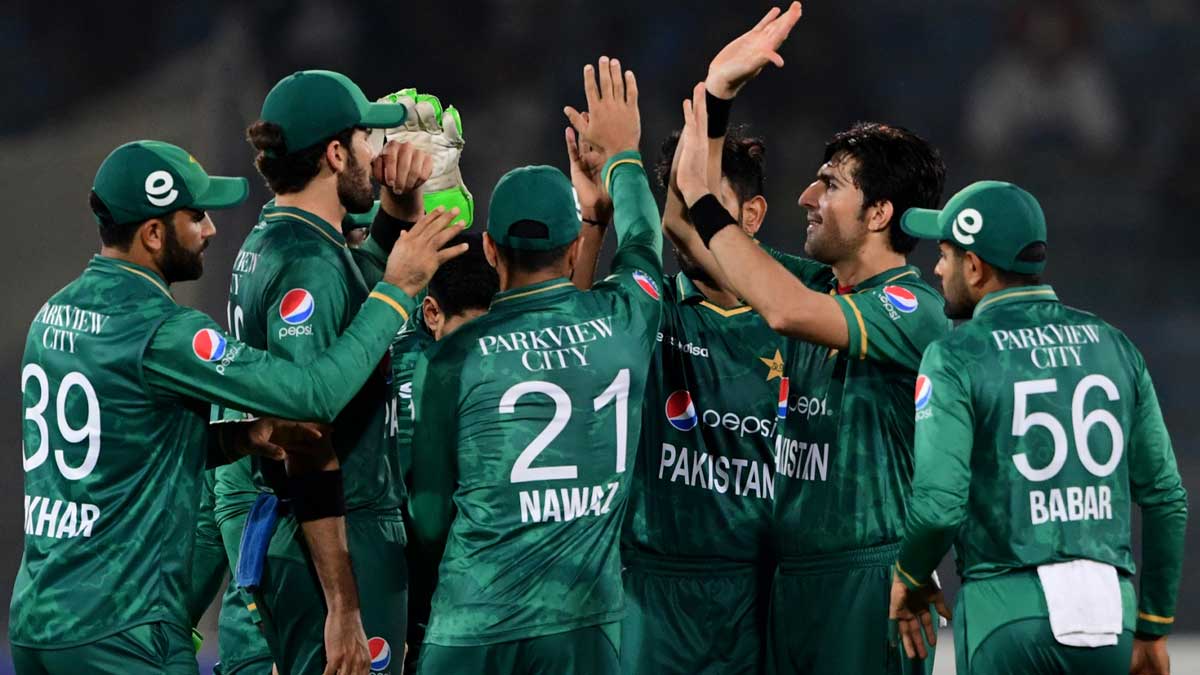 The win in Karachi on Monday against West Indies has made Pakistan the only team to win 18 Twenty20 Internationals (T20I) in a calendar year, breaking their own 17-win record of 2018.

The Green Shirts have won 18 of their 27 matches in 2021.  Throughout the year, the Men in Green have defeated South Africa, Zimbabwe, England, the West Indies, New Zealand, Afghanistan, Namibia, Scotland, and Bangladesh.

On April 12, they defeated South Africa by 9 wickets in Johannesburg, which was the biggest margin they had ever gained. Furthermore, their largest run margin came against the West Indies in Karachi, when they defeated the Windies by 63 runs.

In the first match of the three-match T20I series, Pakistan beat West Indies by 63 runs at the National Stadium in Karachi.

Despite losing early and frequent wickets, Pakistan were able to put up a big 200-6 total after West Indies skipper Nicholas Pooran won the toss and asked the Green Shirts to bat.

Mohammad Rizwan and Haider Ali established a much-needed partnership, helping their team to a total of 200 runs for a loss of 6.

As Windies mounted pressure on the Green Shirts, skipper Babar Azam was knocked for a duck in the first over, while Fakahar Zaman (10) was dismissed in the fifth over.

Mohammad Rizwan, on the other hand, helped Pakistan fight back by teaming up with Haider Ali (68). Both batters hit important half-tons at crucial times for the squad.