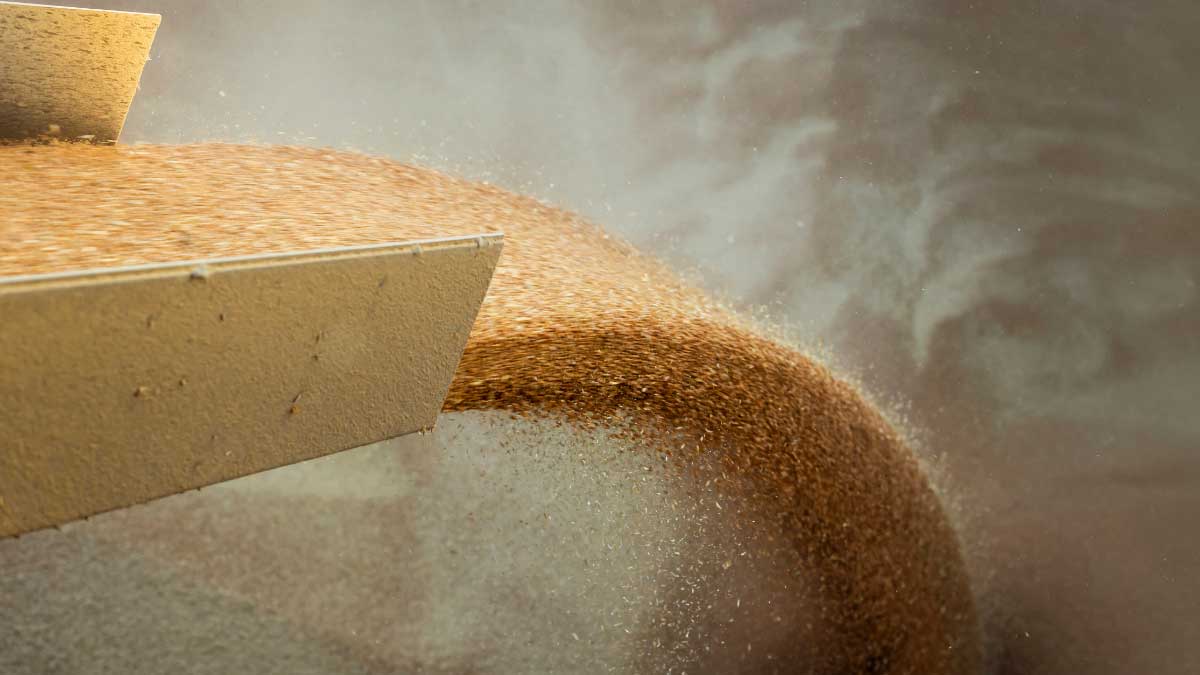 Pakistan has allowed private companies to import 300,000 tons of wheat duty-free amid soaring prices of the crop in the domestic market.

Private companies will be allowed to buy from Ukraine, Kyrgyzstan and Kazakhstan and the first imports are expected to arrive by February 15, said Imtiaz Ali Gopang, commissioner at the Ministry of National Food Security and Research.

On Monday, the Economic Coordination Committee (ECC) agreed to import 3 million metric tons of wheat for the fiscal year 2021-22 but Shukat Tarin, the Finance Minister, decided to increase this quantity by another 1 million metric tons.

In the meeting of the National Price Monitoring Committee (NPMC) on Monday, it was decided to import four million metric tons of wheat. A summary will be presented before the Economic Coordination Committee (ECC) of the Cabinet for the formal approval of the same.

The meeting of NPMC took place two days after Pakistan Bureau of Statistics reported that inflation touched the figure of 11.1% in April on the back of higher food prices.

According to the sources of the Ministry of Finance and Pakistan Bureau of Statistics, Shaukat Tarin asked the PBS to change its price methodology as to him, the prices of essential commodities were over-reported.

Pakistan Bureau of Statistics is under pressure as the government could not control the prices of wheat, wheat flour, and sugar which have been doubled in less than three years.

The sources said that the Ministry of National Food Security briefed the committee about the arrangements underway to import wheat for building the strategic reserves. At the price of $301 per metric tons, $ 1.2 billion will be required to import four million metric tons of wheat.

At the current prices of $301 per metric tons, the landed cost of wheat comes to Rs 2,100 per 40 Kilogram and after including the transportation and handling charges, the cost would be Rs 2,400. It was briefed in the meeting that for the fiscal year 2021-22, the wheat consumption was estimated at 29.3 million metric tons.