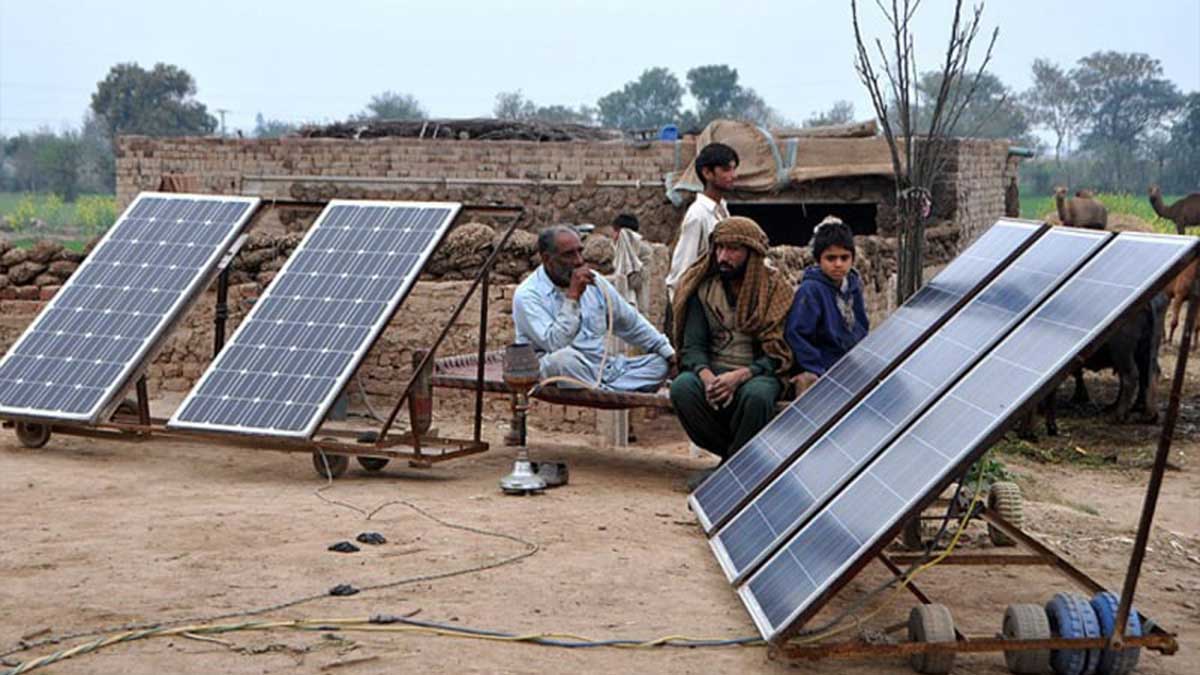 Around Rs 36 billion have been extended by various commercial banks for 521 solar projects that will produce approximately 850 MW of electricity.

According to the Governor State Bank of Pakistan (SBP) Dr. Reza Baqir, who said it in a webinar meeting that various commercial banks have extended financing 521 projects under Financing Scheme for Renewable Energy.

Dr. Baqir further said that the country is facing challenges as a result of climate change and implementing prevention strategies are of paramount importance. He pointed out that the State Bank of Pakistan has issued Financing Scheme for Renewable Energy with an idea to promote renewable energy projects.

He also said that the country is associated with the Global Sustainable Banking Network (SBN) since 2015 and green/sustainable economic policies are also being associated with global environmental and social standards and best practices.

Unilever Converts 30% of its Operations on Solar Energy

Unilever Pakistan has availed of the said facility to transform 30% of its factories to renewable energy.

Moreover, Unilever availed a loan of Rs. 833 million through Standard Chartered Bank as part of this financing scheme in order to set up 8.85 MW of renewable energy production facilities across 4 factories in Punjab. Unilever is all set to remove the carbon emissions from operations by 2030.

Also, net-zero emissions from their products by 2039 will be 11 years ahead of the 2050 Paris Agreement. Reon Energy Limited implemented the renewable energy solution, producing 13 million KW units of energy per year that results in annual savings of Rs.182 million and a decrease in 5,075 tons of CO2 emissions.

The effect of projects like 1 executed by Unilever proves the benefits of implementing renewable energy solutions by the wider industry in the country.

As per the Chairman and CEO of Unilever Pakistan, Mr. Amir Paracha’s remarks, SBP’s Renewable Energy Financing scheme is an advanced solution that targets to encourage investments in clean energy in the country.