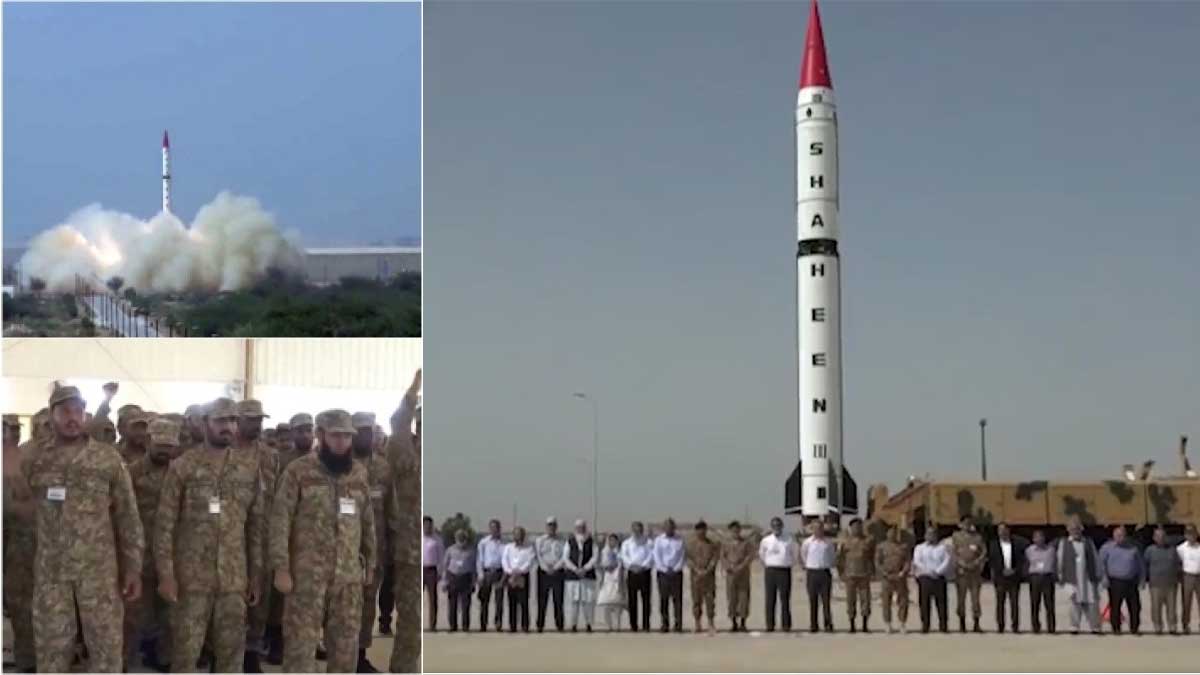 Pakistan performed a successful flight test of the Shaheen-III surface-to-surface ballistic missile, according to the Inter Services Public Relations (ISPR).

The test flight, according to the ISPR, was intended to revalidate different design and technical characteristics of the weapon system.

Pakistan successfully test-fired the Shaheen-1A surface-to-surface ballistic missile on March 26, according to the Inter-Services Public Relations. Shaheen-1A is capable of achieving its target within a 900-kilometer range.

The test flight was intended to re-validate the armament system’s design and technical specifications, including an upgraded navigation system.

In March of 2015, the missile was tested for the first time. Last year, the Pakistan Army successfully tested an enhanced-range variant of the Babur Cruise Missile 1B, which was built locally.