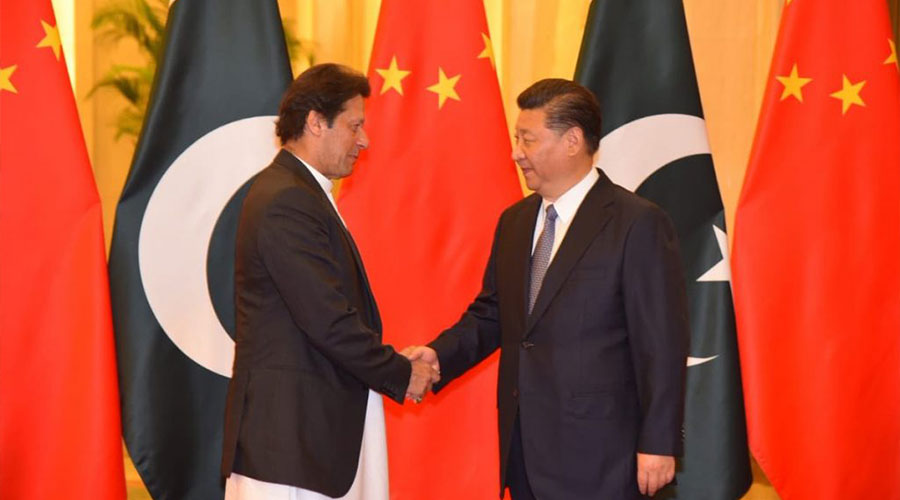 Pakistan and China are celebrating their 69th anniversary of historic diplomat relationship.

On Thursday, Pakistan and China celebrated their 69th historic diplomat relations anniversary. A video posted by the Chinese Embassy on the twitter account of China Ambassador to Pak, Yao Jing said that China and Pakistan are iron brothers that are working together for their wellbeing and development. Also, for the promotion of regional peace and development.

He further said that Pakistan is always appreciated for its kind understanding and support to the friendship and cooperation. Both countries will promote the high-quality development of CPEC and will fight against coronavirus by building a closer community of shared future.

It is highly relevant to note here that both all-weather friends established their diplomat relations on 21st May 1951. On 4th January 1950, the first high level official designation visited China right after three months of inception.

in a milestone in 1963, Pakistan and China concluded their boundary agreement through peaceful negotiations. It was remarkable because both the never had any difference of opinion or border dispute with each other.