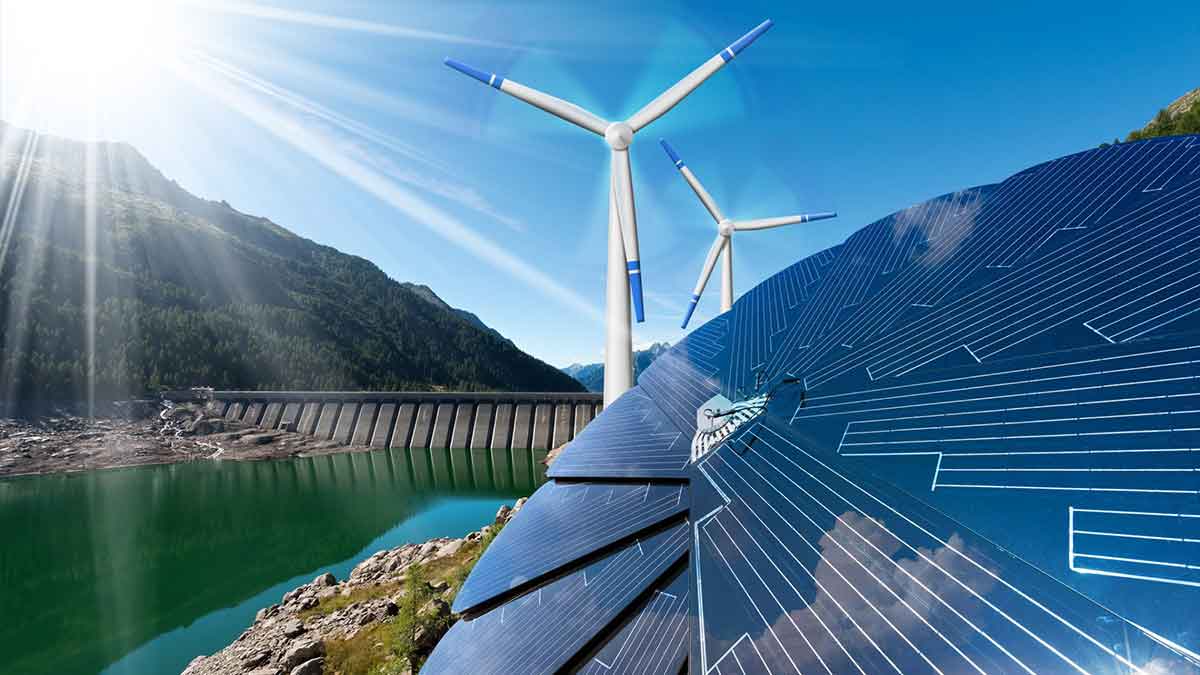 The power production potential of Pakistan through indigenous energy resources is estimated to be approximately 3,400,000MW.

Hydro resources are mostly found in the northern parts of the country, from where the Indus river starts and other rivers and streams join this river. While indigenous coal resources are located in Thar in Sindh Province. The wind and solar resources are largely present in Balochistan, Sindh, and areas in Southern Punjab.

The following hydro power projects in operation and are under various stages of development across Pakistan:

Blessed to receive plenty of sunshine, the Pakistan government is looking forward to the development of more than 7,000MW of solar PV projects by 2030.

Meanwhile, Pakistan’s potential for wind power is estimated to be approximately 346,000MW. If properly exploited, the country’s coal resources may produce more than 100,000MW of electricity over the next 30 years. As per rough estimates, Pakistan contains more than 185 billion tons of coal resources.