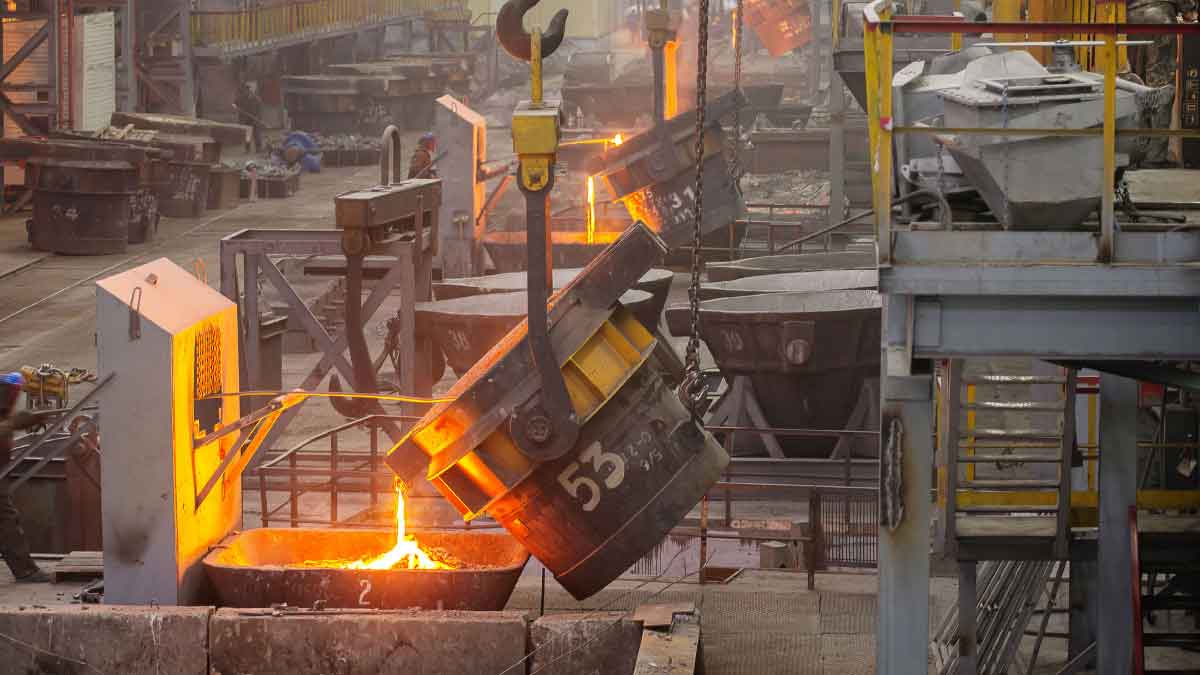 The government authorities have been offered one billion to one-and-half billion dollars’ investment for Pakistan Steel Mills, with investors from Russia and China expressing interest in running the facility as part of a consortium, reporters reported on Saturday.

“It has been decided to privatize the steel mills in the third quarter of the current fiscal year 2022-23”, according to the sources.

“We are planning to sell its shares to foreign investors through a competitive bidding process, which is expected to be completed by December or January,” mentioned Iftikhar Naqvi, director-general of the Privatization Commission in Islamabad.

Four companies were pre-qualified for privatization of Pakistan Steel, sources said, adding that Chinese state-run company Boa Steel had expressed keen interest in the purchase of the shares of the Pakistan Steel Mills.

“We have received a very encouraging response from numerous foreign investors, especially from China and Russia,” Naqvi added.

International stakeholder firms have visited the steel mills after being pre-qualified for bidding.

It is to be pertinent to mention that the Chairman privatization commission had put forward a roadmap in order to revive Pakistan Steel Mills before a cabinet body headed by Finance Minister Miftah Ismail in June this year.

The chairman presented the plan for the revival of the steel mills along with recommendations that it could be restored with the help of foreign investment.

“The commercial leasing of the 1229 acres of land owned by steel mills and a jetty are also part of the restoration plan.”

“Modern technology could also be transferred to Pakistan during the revival process along with multiple job openings,” the plan said.

“Once we revive our steel unit, it will not only fulfill our local demand but also help us export steel,” Naqvi noted.