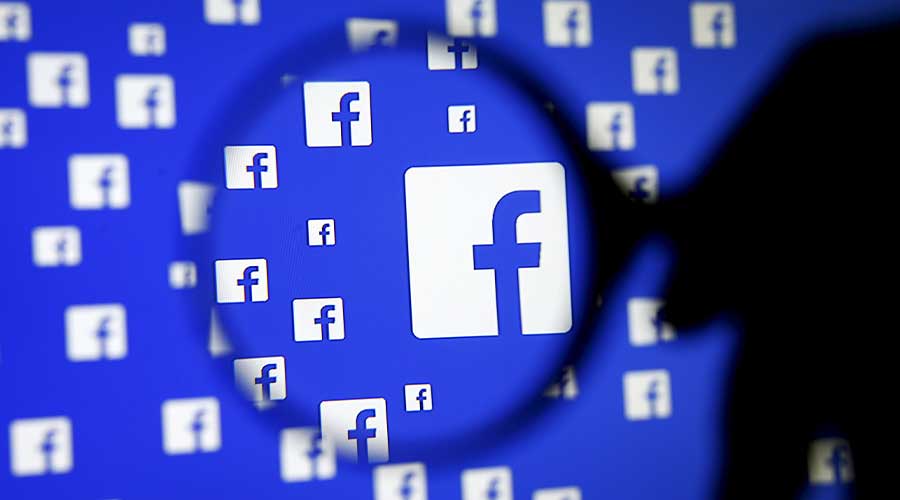 FIA has made an important breakthrough towards eradicating cyber crimes on social media as Facebook management has agreed to share data with FIA Cybercrime Wing.

Mark Zuckerberg’s Facebook agrees to share the platform data with Pakistani officials in order to investigate and eliminate the increased cybercrimes from the country.

The Facebook administration has signed an agreement with the cybercrime wing of the Federal Investigation Agency (FIA) to share the material with Pakistani law enforcement agency to protect the digital world and restrict the freedom cyber criminals enjoy.

The FIA will now have access to Facebook data from the social media website so that the regulators can increase the investigation cycle in cybercrimes cases.

Before the access, there were many cases which have not progressed towards the conclusion or the case disposed of by the authority due to no evidence. But with the latest development, the FIA cybercrime wing can have access to the millions of databases, which can be used to conclude the case early.

After the signing of the data sharing agreement, Facebook requested from the authorities in the cybercrime wing to place a representative who can contact directly with Facebook and forward data sharing requests.

The FIA’s focal person will request information from Facebook in the cases of cyber crimes against children and women. Furthermore, the parties also exhibited further feelings towards increasing the data sharing agreement to curb cybercrime in the near future.