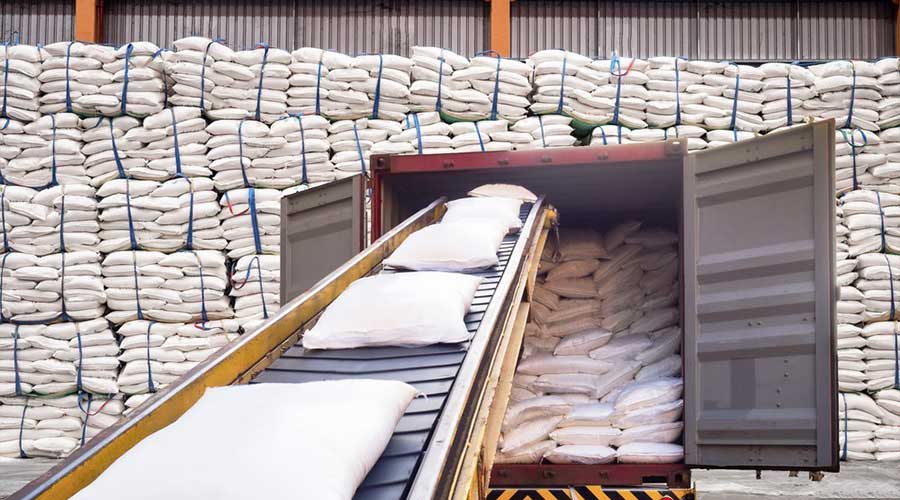 Pakistan which always was the exporter of major agricultural goods has now become a net importer of some of the major farm goods, such as wheat, sugar and cotton, to control soaring prices. The shift is costing the nation a high price for kitchen and textile goods.

Food inflation surged almost 13% in August as crops in several areas have been destroyed due to heavy rains and locust invasions. The government under pressure to bring down prices of essential goods, opted to import huge volumes in the coming months.

The government has opted to import wheat and sugar in a bid to control the soaring food inflation in the country. The strategy on the other hand has, however, caused a widening trade deficit. “The import of agricultural products, including cotton, has narrowed the current account balance in surplus in September,” he said.

He said that the wheat output dropped 15-20% nationwide apparently due to climate change in the last season in FY20. “The government, however, did not notice the drop in yield and continued to believe the country produced 25 million tons (which is required to meet local demand in the year),” he added.

“The little imports of wheat and sugar alone may not help the country in bringing down the prices of commodities, which have shot up this year,” he said about the import of major farm goods by Pakistan.

“The country has produced wheat somewhere between 22-23 million tons in FY20 against general assumption for 25 million tons,” Shah said, adding, “Due to the wrong assumption, the government (Economic Coordination Committee of the cabinet) did not approve import of wheat in the past few months.”

“In addition to this, the late release of wheat by provincial (Sindh) government from the buffer stock caused the wheat flour price to spike to a high of Rs62 per kilogram in retail these days,” he said.

“We (farmers) are guessing the drop in wheat output is due to climate change (including untimely raining). The actual reasons could be different ones. However, no one (concerned federal and provincial departments) is taking notice of the developments and suggesting possible remedies to farmers,” Shah said.

“Sugar millers say they have huge stocks of sugar. There is no need for imports. However, the high price of the sweetener in retail led to import of the commodity,” he said.

“Sugar price has almost doubled to Rs110 per kg from Rs52 in a year for no solid reasons, but due to uptrend of the commodity price in international markets.” he said.