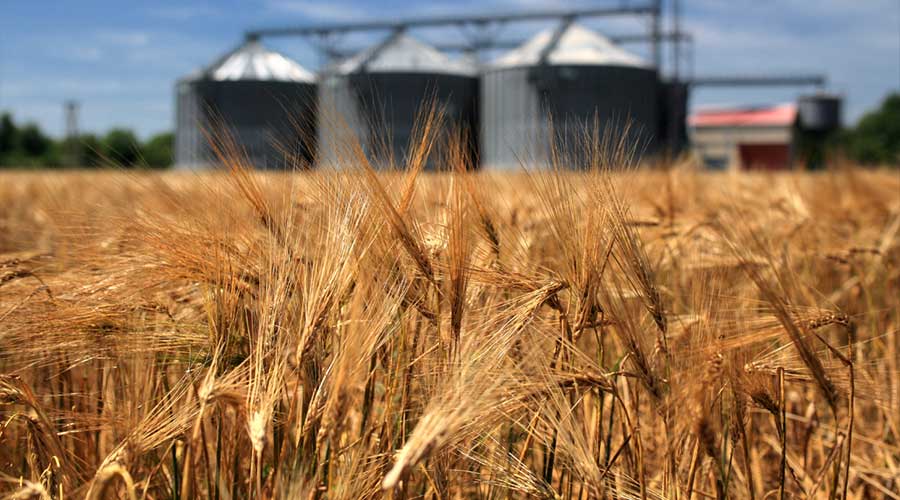 The federal government has instructed the Ministry of National Food Security & Research to procure another quantity of 300,000 tonnes of wheat at the cost of $282.50/ton under a government-to-government deal with Russia after import of 340,000 metric tonnes of wheat.

Out of a shortfall of 30 lac tonnes, 29 lac and 19 thousand wheat have been imported and it is likely that in a few days, the intensity of the wheat crises would be minimized. The ministry of food security has decided that if the private sector still desires to import more wheat, a summary for the extension in the tax relaxation will be forwarded to ECC.

For the next year, the minimum purchase price of wheat has been forwarded to ECC and it is hoped that the purchase prices will be fixed at Rs 1650/mound to Rs 1700/mound. Pakistan is among those countries which used to produce the surplus quantity of wheat but unfortunately, the country is now compelled to import wheat from Russia.

An inquiry committee was constituted on January 22 on the order of the Prime Minister Imran Khan to look into the reasons for wheat crises in the country.

The report says, PASSCO unusually failed to meet its procurement target by the margin of 40 percent. Sparingly, the Ministry kept telling the ECC in May and June 2019 that PASSCO had met the procurement targets. Ministry of National Food Security and Research (MNSF&R) which oversees PASSCO, also recommended that the wheat stock position is comfortable and export should be allowed.