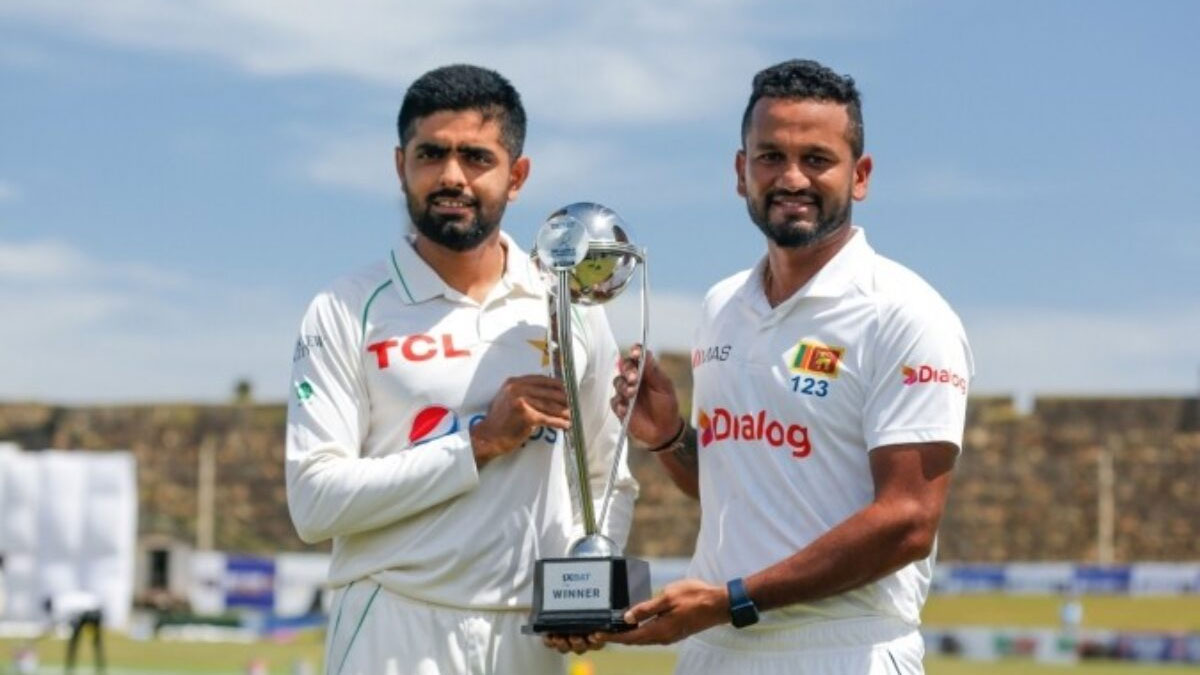 The starting eleven for Pakistan’s first Test match against Sri Lanka, which starts tomorrow at the Galle International Cricket Stadium, was made public on Friday.

Salman Ali Agha, an all-around player, will debut on Saturday. Salman was included in the 18-player roster for this series after a standout performance in the Quaid-e-Azam Trophy first-class competition over the previous three years.

Yasir Shah, a leg spinner, and Mohammad Nawaz, an all-rounder, will be back in the lineup for the opening Test. Yasir, who helped Pakistan win the 2015 Test series 2-1 with his player of the series effort, will take the field in his first Test since August 2021 after making a full recovery from a thumb injury.

Mohammad Nawaz, who turned 28 in November 2016, will make his comeback after nearly six years.

The first Test will start at the Galle International Cricket Venue, and the second game will be played at the Colombo stadium from July 24 through 28.

Sri Lanka had unveiled their 18-man squad for the forthcoming two-match Test series the day before.