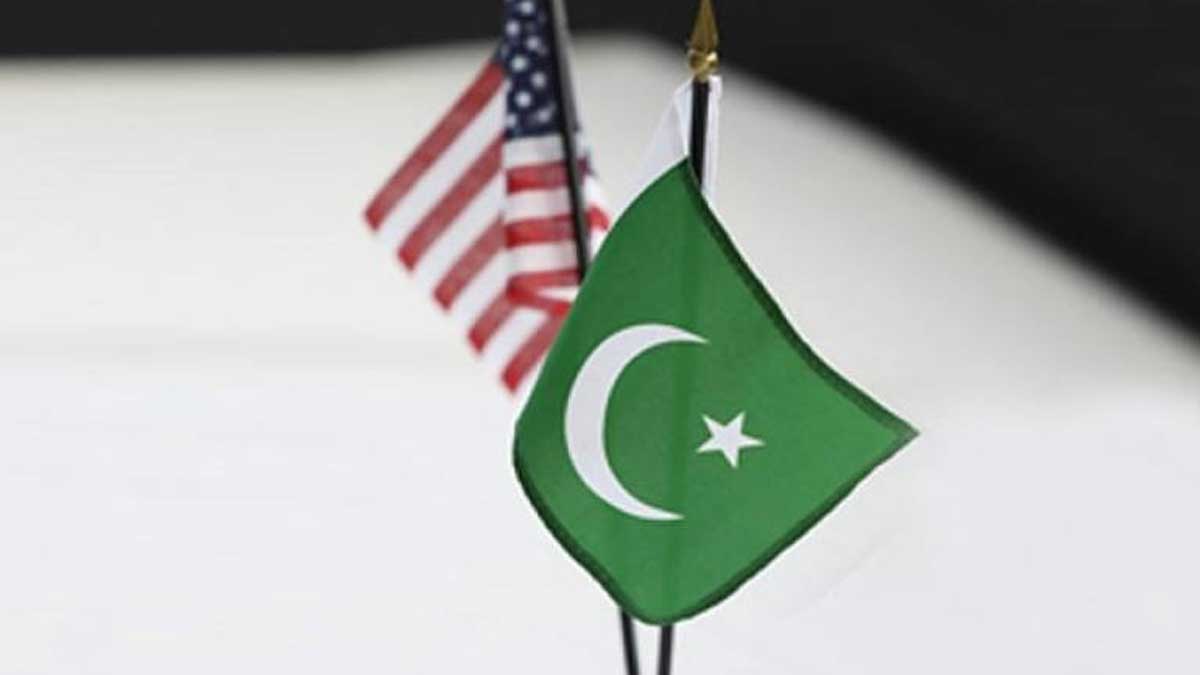 Pakistan and the United States have relaunched the Trade and Investment Framework Agreement (TIFA) to strengthen and revitalize trade and business affiliations with the purpose to enhance bilateral trade and investment.

A press release issued by the Ministry of Commerce informed about the decision that was made during a meeting under the Pakistan-United States TIFA conducted in Islamabad.

Moreover, Secretary Commerce esteemed the visit of AUSTR which was coincided with the 75th anniversary of the formation of diplomatic ties between Pakistan and the USA.

Mr. Wilson recognized the enduring and healthy relationship between the two countries and wished that this visit would further reinforce the trade ties between both countries.

He said, both sides felt these meetings to be productive and realized the importance of relaunching Trade and Investment Framework Agreement process, which has a lot of value for both the governments.

During the meeting, Pakistan and the USA had discussions on a wide array of issues targeting to foster bilateral trade and investment, textile, healthcare sectors, cooperation in agriculture, protecting intellectual property, promoting digital trade and e-commerce, encouraging labor rights, and economic empowerment of women.

The meeting also agreed to further strengthen the two-sided relations and to take all possible steps to boost trade and economic cooperation.

Talking to the media, an officer said that during the meeting on investment climate problems in Pakistan, particularly policies regarding transparency, good governance, taxation, intellectual property rights.

Pakistan and USA would work together for the enhancement of more business-to-business contacts and interaction between the governmental organizations.

Besides, the officers of various ministries and public organizations like the Ministry of Foreign Affairs Ministry of Climate Change, Power Division, Ministry of OPHRD, Ministry of National Food Security & Research, Ministry of Information Technology, BOI, AEDB, DRAP, and SBP also attended the meeting.