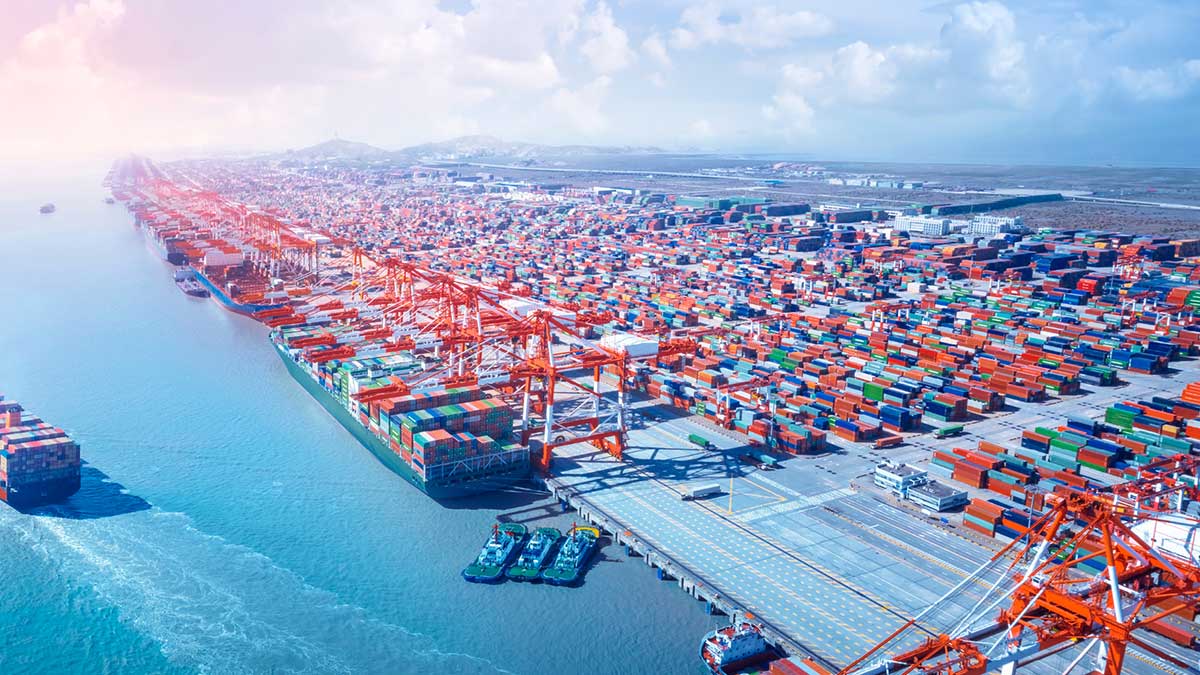 The increase in the import of duty-free items during the month of February was found to be 42.41 percent to $2.67 billion as compared to $1.87 billion during this month, last year.

The import of items in which customs duty, withholding tax, and federal excise duty is paid also moved high during February this year by 18 percent to $3.22 billion as compared to $2.72 billion during this month, last year.

The imports of both kinds, duty-free and dutiable items in February, this year increased by 28.09 percent to $5.89 billion as compared to $4.6 billion during the same month, last year.

The present government had given the incentives to the manufacturing sector in the form of reducing the regulatory duty and customs duty etc. so as to promote the economic activities in the country and this became the main reason for the big enhancement of import of raw material and machinery. The increase in the prices of commodities globally caused the widening of the trade deficit in Pakistan.

The imports of dutiable items during the period from July to February under consideration also went high by 47.88 percent to $29.21 billion as compared to $19.75 billion during this period in the last financial year.

The tariff rationalization efforts in around two years brought the trade-weighted average tariff of the country down to 7.07 percent in the current fiscal year as compared to 9.07 percent in 2018-19.