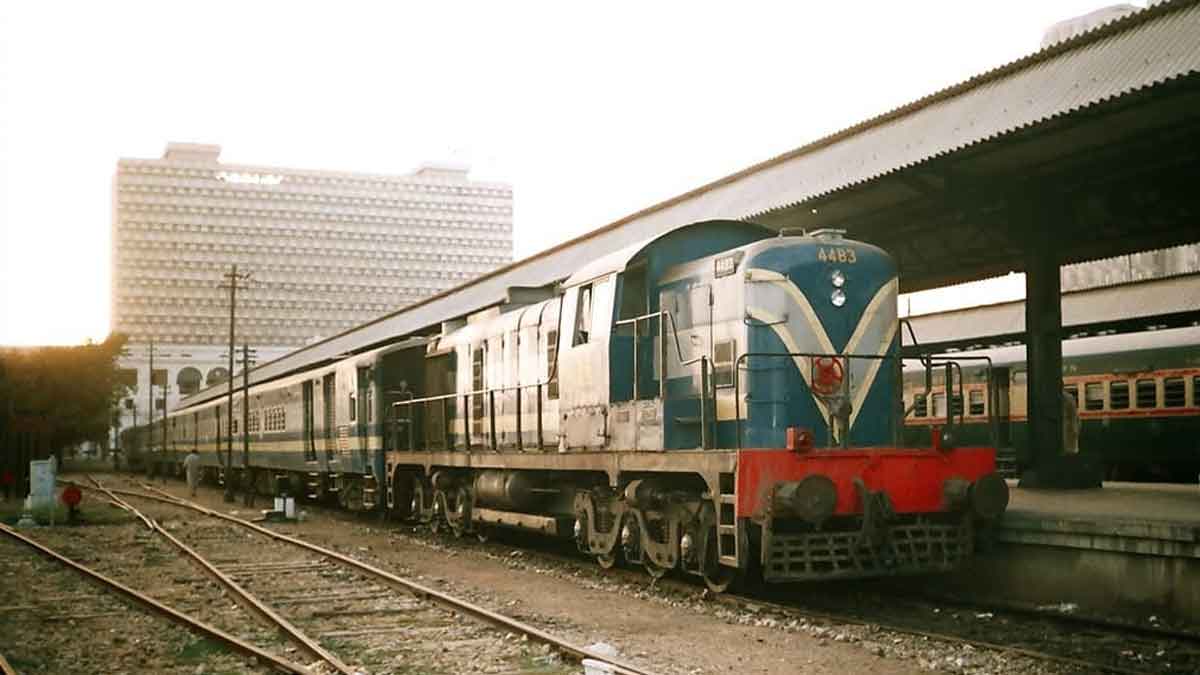 Pakistan and China agreed on Thursday for the early launch of the much-awaited Mainline-1 (ML-1) project, intended at revamping and modernizing the country’s old railway infrastructure, according to the media.

According to the sources, the agreement was made between the two countries during a dinner hosted by the Chinese Ambassador in Pakistan Nong Rong for Minister for Railways Khawaja Saad Rafiq.

The project was facing delays because of design faults and other problems, well-informed sources told the media.

Under the umbrella of the China Pakistan Economic Corridor CPEC, the ML-l project of Pakistan Railways was the largest planned infrastructure project in the country to which the Executive Committee of the National Economic Council (ECNEC) gave approval at an estimated cost of US$ 6.8068 billion on August 5, 2020.

During the meeting between the two leaders, Khawaja Rafiq also invited the Chinese Ambassador to consider a partnership with regard to the launching of budget airlines with PIA in a bid to make Pakistan’s small airports functional and provide better travel facilities to passengers. To which, the Chinese envoy assured the minister that he would discuss the matter with the Chinese private airlines.

Moreover, the ambassador also assured of starting initiatives to permit direct flights from Pakistan to Beijing and Guangzhou for Pakistani airlines at the earliest.

The minister of  Railways said during the meeting that Mainline-1 entails a complete infrastructure overhaul of the 1,680 km railway tracks from Karachi to Peshawar. Once it is upgraded, the speed of trains is likely to increase from 65 to 105 km/h to 120-160 km/h, thus decreasing the travel time between the two cities to half.