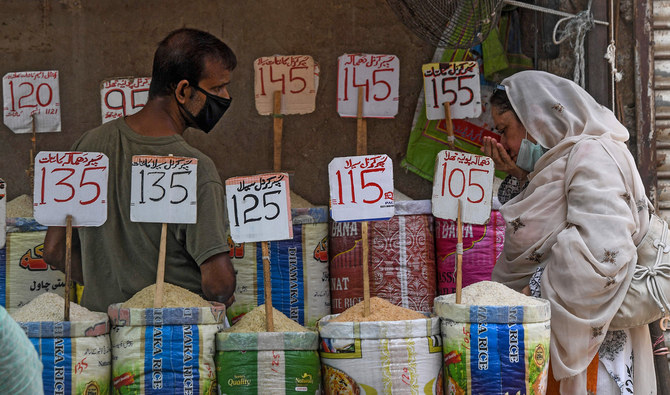 Paris Club of creditor nations agreed to suspend the debt service payments from nations like Pakistan, Ethiopia, Chad, and the Republic of Congo.

As part of the G20 debt deal, the group said that the Paris Club of creditor agreed to suspend debt services payments from some nations that include Pakistan along with countries like Ethiopia, Chad, and the Republic of Congo. 12 countries received debt relief according to the latest agreement under the deal a total of 1.1 billion dollars debt will be delayed as a result, 30 more countries requested to benefit, said the Paris Club.

With the debt relief program for underdeveloped countries that will suspend the debt service payment, they will be able to focus their resources on fighting with the novel COVID-19 crisis because the virus has crippled the whole world’s economy.

The decision was followed by Imran khan heartfelt public message a couple of months ago, who asked UN secretary general, heads of financial institutions and leaders of rich countries to give debt relief to developing countries like Pakistan so that under-developed countries may able to combat the pandemic disease in a better way.

He pointed out difficulties that developing countries are facing these days and those burdened by heavy debt in handling such situations.

The premier’s call for debt relief, called ‘Appeal for Global Initiative on Debt Relief’ was preceded by an extensive diplomatic outreach by the foreign ministry.