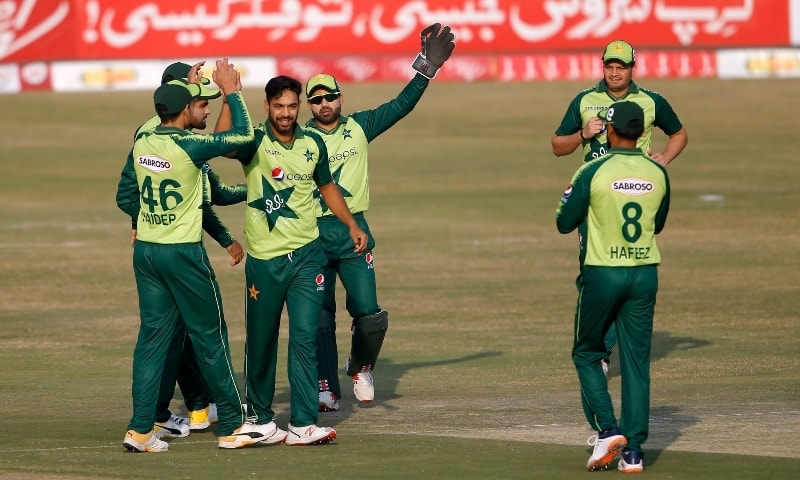 Fifties for Haider Ali and Babar Azam provided a comfortable eight-wicket win in the 2nd T20 match in Rawalpindi and helped Pakistan seal the T20I series victory over Zimbabwe.

Pakistan completely out-classed the Zimbabwe side for the second straight day in Rawalpindi, beating the hosts by eight wickets and 29 balls to spare in the second T20 international match.

Haider was named the player of the T20 match

After winning the toss, the Pakistani skipper asked the tourists to bat first, due to a different pitch as compared to the previous one where Pakistan was also successful.

The visitors were unable to settle as they started losing wickets right from the start of the innings, which is why they never had a good partnership throughout the inning.

Haris Rauf and Usman Qadir picked up three wickets each in the second T20I between Pakistan and Zimbabwe.

The 20 year old batsman Haider Ali was named the player of the match.

Pakistan vice-captain Shadab Khan is expected to play Tuesday’s third and final T20I against Zimbabwe. Before Sunday’s match in Rawalpindi, Shadab was seen in action during the team’s practice session, indicating an improvement in his fitness.