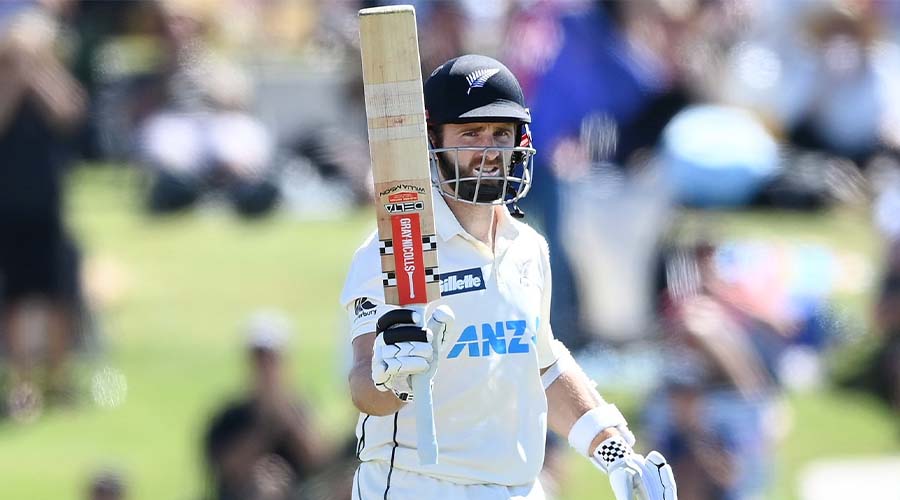 Kane Williamson put New Zealand in a good spot after closing in on his 23rd Test century against Pakistan on day two of the first Test.

Pakistan were reduced to 30/1 on day two of the first Test at Mount Maunganui in response to a total of 431 by New Zealand.

At the end of play at Bay Oval in Mount Maunganui on Saturday, the Black Caps captain reached 94 not out to lead New Zealand to 222-3.

Williamson resumed on 94 on day two and reached three figures in the fifth over of the day.

After Pakistan elected to bowl, Shaheen Afridi (3-55) had put Pakistan on top early, but Williamson and Taylor lead the way and stable the inning.

In a landmark appearance, Taylor was sent back to pavilion by Shaheen for 70 as he broke the record for most games with 438 for New Zealand in all formats.

Henry Nicholls (42) was unbeaten at stumps with the Black Caps in place to build on day two alongside Williamson.

Pakistan gained the early benefit from pitch conditions, as New Zealand was reduced to 13-2 by Shaheen.

However, Pakistan was left to rue dropping New Zealand captain Williamson, with Shan Masood putting down a tough chance when the captain of New Zealand was at 18.

The Black Caps’ response was predictably led by Taylor and Williamson, combining for a 120-run third-wicket partnership.

In Test cricket, Williamson brought up his 55th score of 50-plus, equaling Stephen Fleming’s New Zealand record kept in the format.

Before Nicholls was dropped on six in a further loss for Pakistan, Shaheen struck again to remove Taylor caught behind.

For Shaheen, Williamson, on 86, short of his 23rd century, the second new ball almost brought another wicket, edging to the first slip where Haris Sohail was unable to catch a low chance.

On day two, the New Zealand side made 431 before being bowled out with BJ Watling making 73.