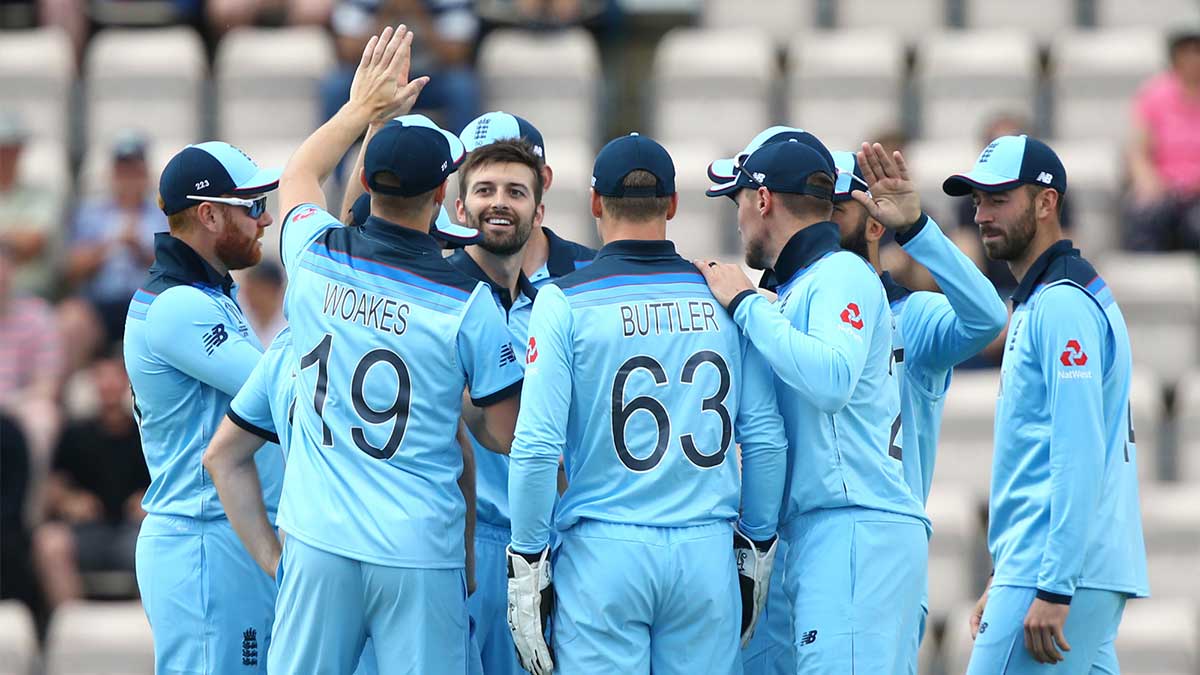 The England cricket board has confirmed the next squad for the T20I series against Pakistan, with Eoin Morgan returning to command the side.

“After completing the required period of self-isolation following the Royal London Series against Sri Lanka, Morgan is one of nine players who have been named in the team,” the ECB said in a statement.

The 16-player squad and support personnel have all returned negative Covid-19 tests, clearing them for the series, according to the ECB.

As head coach, Paul Collingwood will be in charge of the team. The three-match series kicks off on Friday, July 16 at Trent Bridge.

Saqib Mahmood who proved to be a breakout star of the makeshift England team’s 3-0 victory over Pakistan in the one-day internationals, claiming nine overall wickets, has been called up to the squad for the Twenty20 series that starts at Trent Bridge on Friday.

Babar Azam, Pakistan’s captain, returned to form with a record-breaking 158, but he was once again on the losing end as England swept the one-day international series 3-0 at Edgbaston on Tuesday.

With his greatest score at this level, Azam became the quickest player to 14 hundreds in men’s ODIs, doing it in 81 innings, three fewer than Hashim Amla of South Africa.

He and Mohammad Rizwan put on a 179-run stand against England in an ODI, a Pakistan partnership record.

Despite their total of 331-9, Pakistan lost by three wickets as England’s James Vince scored his first international century.