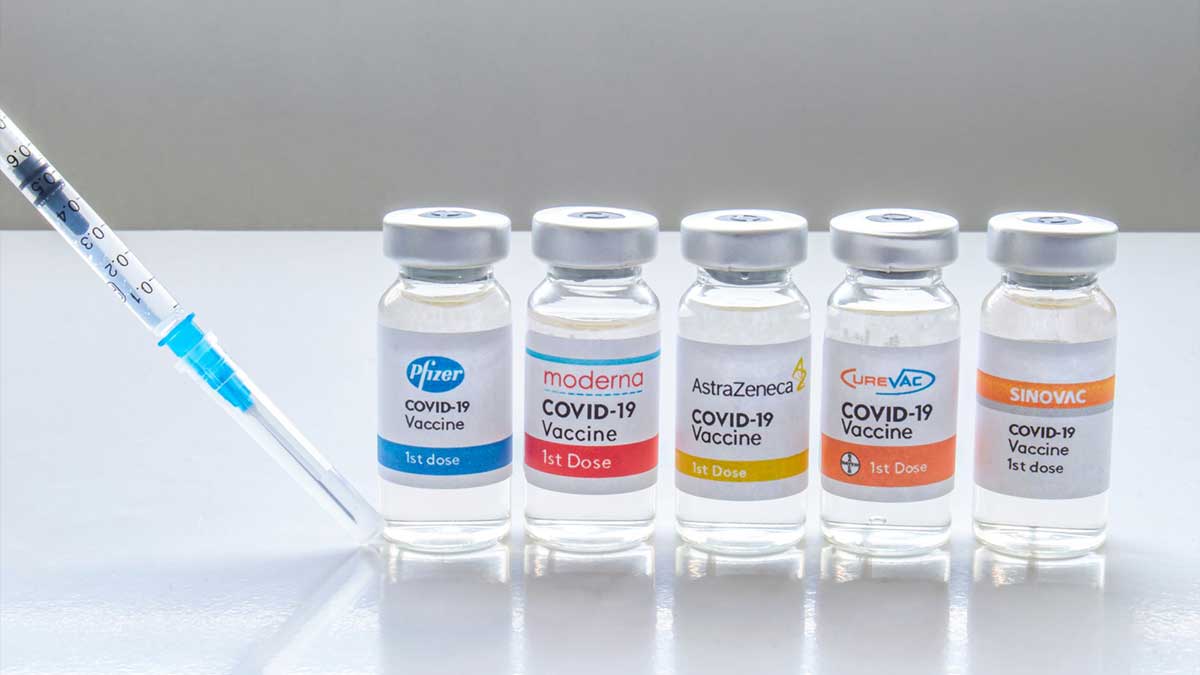 The chief scientist of the World Health Organization (WHO) cautioned against mixing and matching coronavirus vaccines on Tuesday, calling it a “dangerous trend.”

“This is a potentially dangerous practice. In terms of mix and match, we’re in a data-free, evidence-free zone “In an online briefing, Soumya Swaminathan said.

“If citizens start deciding when and who will take a second, third, and fourth dose, countries will devolve into chaos.”

A previous study in the United Kingdom discovered that using a mix-and-match strategy to COVID-19 vaccinations results in a stronger immune response.

The Oxford-led Com-COV study, which is looking into the prospect of using a different immunization for the underlying “prime” vaccination and the development “booster” vaccination, found that alternating the two antibody dosages produced solid resistance.

“The UK currently had enough vaccine supplies to administer two doses of the same vaccine to all adults,” UK deputy chief medical officer Prof Jonathan Van-Tam told the outlet, “Therefore the results of the research would not have an immediate influence on the country’s vaccination strategy.”

Read more: Any vaccine authorized by WHO should be allowed for travel

However, as patients who received two doses of Pfizer vaccination had the strongest antibody response, and both mixed regimens had stronger responses than two doses of AstraZeneca vaccine, Van-Tam went on to say:

“Our non-mixed vaccination programme has already saved tens of thousands of lives across the UK, but we now know that mixing doses could give us even more flexibility for a booster programme while also assisting countries that have a long way to go with vaccine rollouts and may be experiencing supply issues.”

Doses of vaccines after mixing them are currently being used in some countries. Following concerns of unusual but real blood clots, Spain and Germany are now offering the Pfizer or Moderna mRNA vaccination as a second dosage to more youthful people who have successfully received a first portion of the AstraZeneca antibody.

On the other hand, according to another study published just a few months ago, the third dose of the AstraZeneca vaccine boosts antibody and T-cell immune responses, while the second dose can be postponed for up to six months and still boost immune responses.

Professor Sir Andrew Pollard, the head of the Oxford Vaccination Group, had previously stated that it was unclear if patients would require a booster dose in the autumn, but new evidence suggested that the current vaccine could be successful.