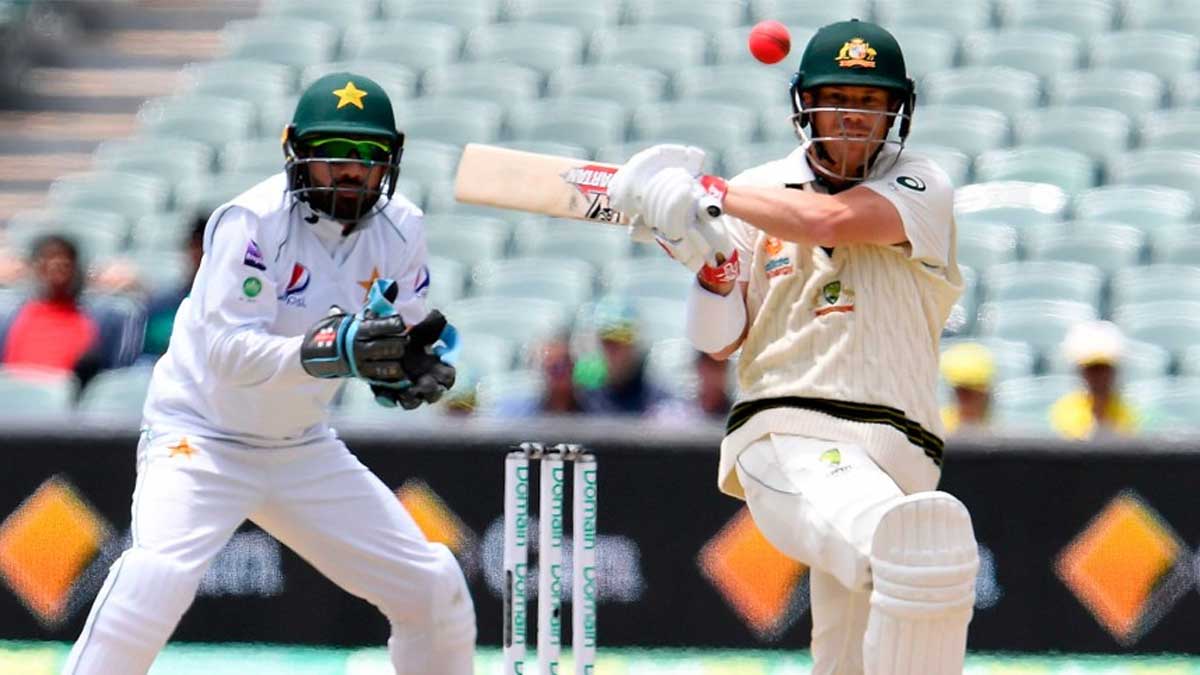 Pakistan and Australia have named squads for the long-awaited Test series in Pakistan, which will begin on March 4 in Rawalpindi.

Australia only added spinner Ashton Agar in the squad, and apart from that the Aussies management kept the same team who won the Ashes series against England.

According to the reports, not a single player requested to withdraw from the tour. Meanwhile, Australia’s ODI’s squad list will be announced later.

“Pakistan cricket selectors today announced 16 players and five reserves for the three Tests against Australia, which will be played in Rawalpindi (4-8 March), Karachi (12-16 March) and Lahore (21-25 March),” a statement issued by the PCB said.

According to PCB, three changes have been made to the national Test squad for Australia series.

It said that Haris Rauf, who played in the Test series against South Africa and Zimbabwe in 2021, has re-joined the squad and replaces off-spinner Bilal Asif. Meanwhile, Shan Masood, who last played in the New Zealand Test series in 2020-21, has replaced Abid Ali since he is undergoing rehabilitation after being diagnosed with Acute Coronary Syndrome. Moreover, Yasir Shah has been added to the reserve pool.