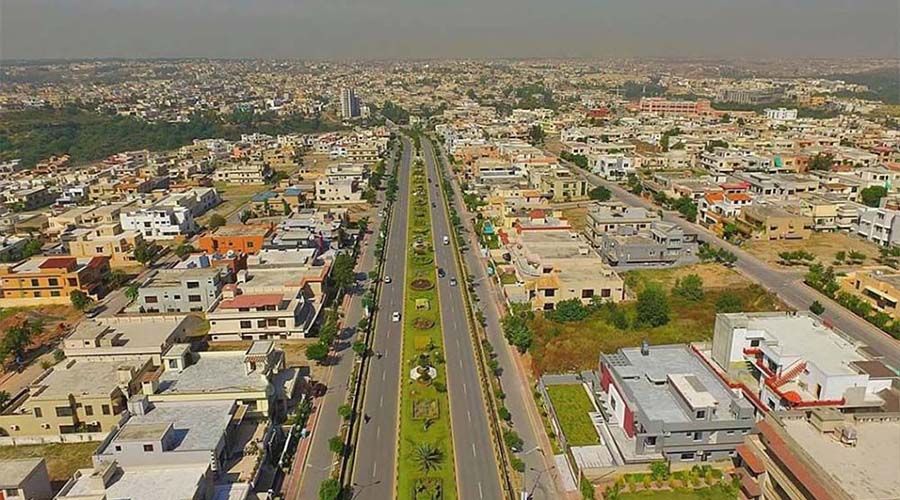 CDA besides asking the owners of housing societies and schemes to implement ICT Zoning Regulations also sealed the offices of a number of illegal housing schemes and societies.

The authority has issued a notification to the owners of housing societies and schemes in this regard, directing them to follow the prescribed regulations before starting a housing scheme.

According to CDA officials, these offices were sealed to discourage the establishment of illegal housing projects.

A CDA official explained that the federal capital is divided into five zones under the ICT Zoning Regulations and that housing projects are only allowed in Sector E-11 of Zone-I, in Zone-II, and in Zone V.

However officials further said that the civic agency in 2010 amended the law and included Zone-IV, which was further split into sub-zones, and permitted the Agro Farm Scheme along with other schemes.

Two directorates of CDA are regulating the planning and development of private housing schemes in Islamabad. The housing department regulates Zone-II and Zone-V while Regional Planning Directorate regulates Zone-IV.

In past, CDA took no action against old housing societies, which have committed glaring violations of of the zoning regulations and some even got no-objection certificates.