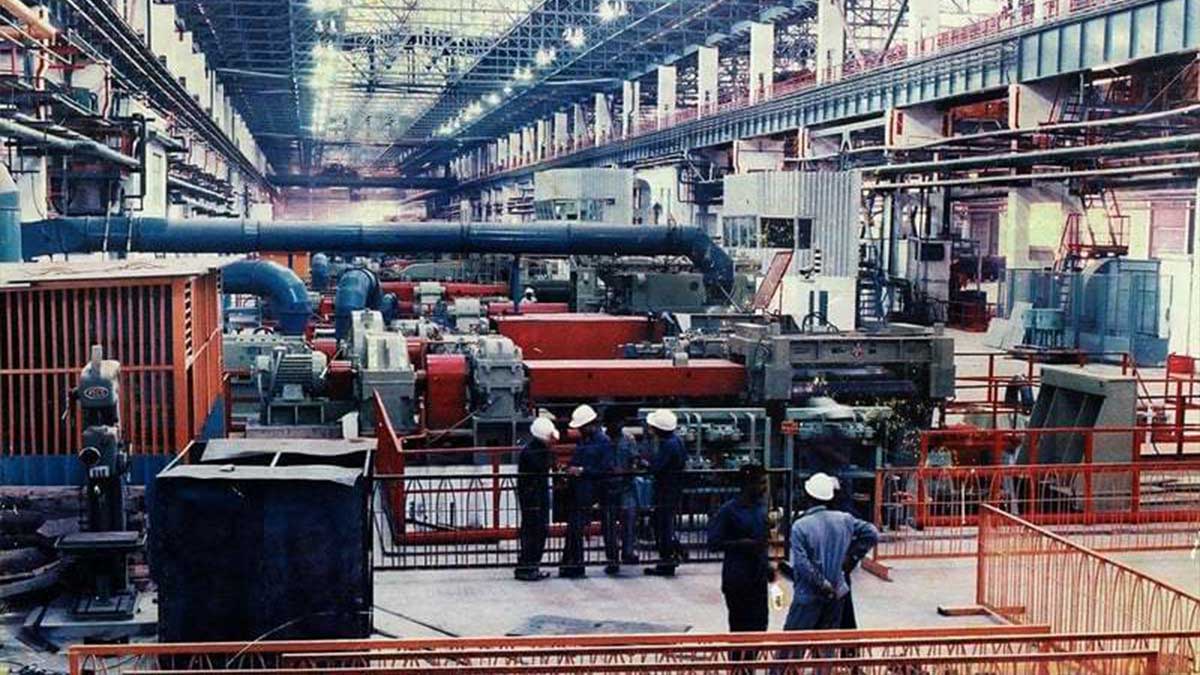 Now the National Command Operation Centre (NCOC) on the recommendation of the Prime Minister has given a green signal to the concerned Association to conduct a preliminary review of the oxygen plant. The Prime Minister took the action within 24 hours of the letter, written by the National Welfare Association. A team of experts and engineers visited Pakistan Steel Mills’ oxygen plant on Tuesday.

Mohsin Ali Khan, the convener of the Association has confirmed the high-level contract for the rehabilitation of the oxygen plant. He said that he was forming a team of retired Pakistan Steel engineers so that it can do the inspection of the plant, in the next few days, the team will inspect the plant more than once to work out a rehabilitation plan.

He further said that the plant was closed down in 2015 but all its facilities are available and only some equipment will have to be imported. He said that Pakistan Steel has the facility to repair the equipment and there would only a few items which may be required to be repaired from the local market.

Now the electricity is being supplied by the K-Electric, therefore, arrangement will have to be made for smooth supply of electricity to the plant. He said that work will have to be done to remove rust from the plant, repair leaking equipment, and replacement of the choked gas pipeline. The electric engineers are also being hired by the team.

The rehabilitation plan of the oxygen plant is the most appropriate action, being taken in the right direction, at the right time when India is facing an acute shortage of oxygen and there are a lot of cases of deaths on daily basis just due to the unavailability of the oxygen.