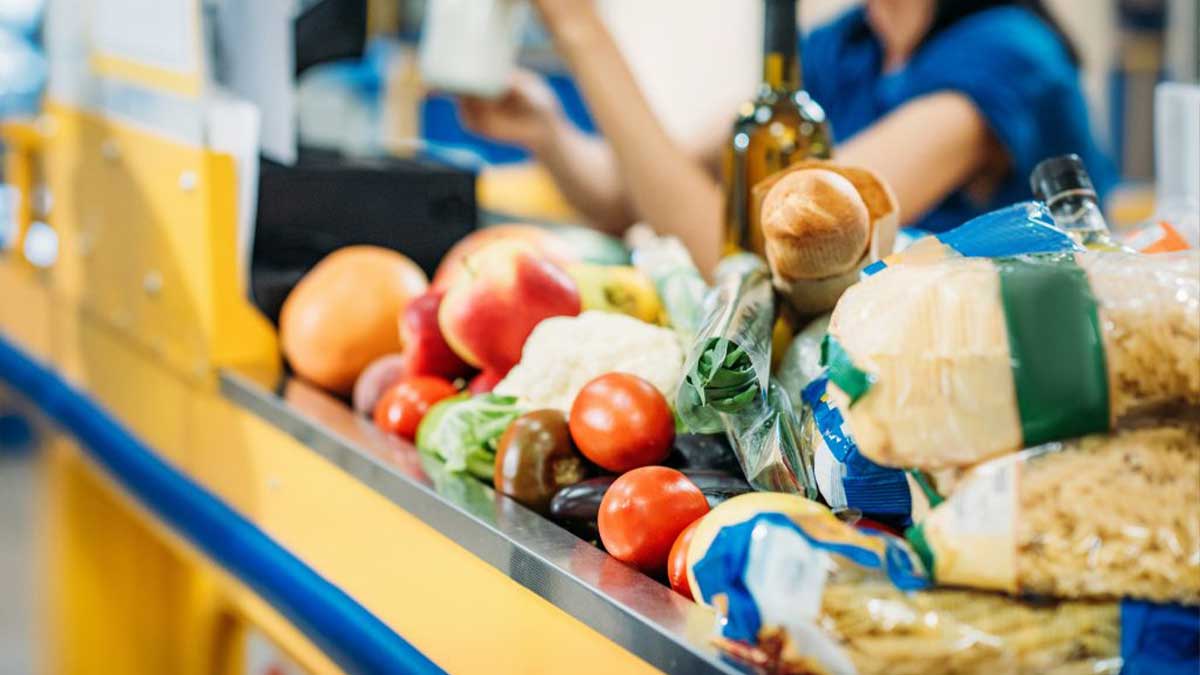 In the meeting of the Monetary and Fiscal Policies Coordination Board held on Wednesday, Reza Baqir the Governor of the State Bank of Pakistan had pointed out that the increase in commodities prices in the global market would have implications for higher import bills.

According to the data, released by the Pakistan Bureau of Statistics on Thursday, it has been revealed that in July this year, the country’s food bill increased by 22.24 percent to $647.036 million as compared to $529.311 million during the same month, last year. During the last fiscal year, Pakistan’s import bill for edible items was more than $8 billion.

For increasing the per acre production in the country, the government has been taking a number of steps in the current fiscal year including the allocation of billions of rupees, reducing wastage, and establishing big stores for food items.

The increase in the import of food items shows that there has been lesser production of these items in the country. Sugar, palm oil, and pulses are the main foods items that have contributed a big part in enhancing the import bill. The import of edible oil increased substantially in quantity and value.

The import of palm oil increased by 23.35 percent in value during the first month of the current fiscal year to $254.02 million as compared to $205.935 million during the same month, last year. This is main the reason for the price hike of vegetable ghee and cooking oil in the domestic market.

The wheat worth $983.326 million was imported during the nine months of the outgoing fiscal year as compared to no import in the previous year. But since April, this year, no wheat has been imported.

Now keeping in view to maintain the buffer stock, the Economic Coordination Committee of Cabinet has allowed the import of 3 million tons of wheat. During July, 33,620 tons of sugar has been imported as compared to quite a lesser quantity during the same month, last year.

Meanwhile, the import of tea and spices increased by 7.72 percent and 13.81 percent respectively during the first month of this fiscal year.