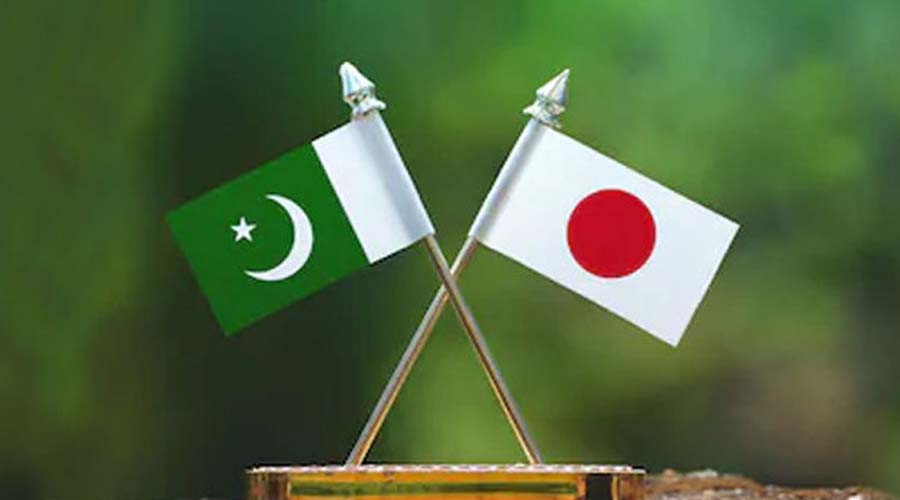 More than 500 Japanese IT companies planning to come into Pakistani market in order to recruit skilled workers from the local population once COVID-19 decreases, revealed by the Japanese Ambassador to Pakistan Kuninori Matsuda.

The Japanese envoy explained in a meeting with Special Assistant to Prime Minister (SAPM) Zulfiqar Bukhari on Overseas Pakistanis and Human Resource Growth that Japan was running out of appropriate IT staff for its top companies. In reality, the country expects to face a significant shortage of 800,000 IT engineers by 2030.

In this respect, Mr. Bukhari was told by the diplomats that Japan was looking forward to importing Pakistani IT engineers to meet the requirements of their companies.

A video conference with the association of Japanese IT companies was followed by the meeting. The meeting was attended by officials from the Ministry of Foreign Affairs, the Ministry of Information Technology, the Association of Pakistan Software Houses and the embassies of both countries.

The association clarified that over 100 Japanese IT firms had approached the Pakistan embassy in their hunt for IT talent following the Pak-Japan skilled workforce agreement.

Mr. Bukhari added that the Ministry of Overseas Pakistanis was broadening its possibilities for Pakistani exports of resources under its new vision by exploring options other than the Gulf States.

He told the participants that the ministry had close connections with South Korea, Romania, Germany and Japan and that it was the highest priority to send IT engineers to Japan for now.

“I will be making an important visit to Japan next year,” the SAPM said, adding that 2021 would mark a new beginning for Pakistan-Japan relations.