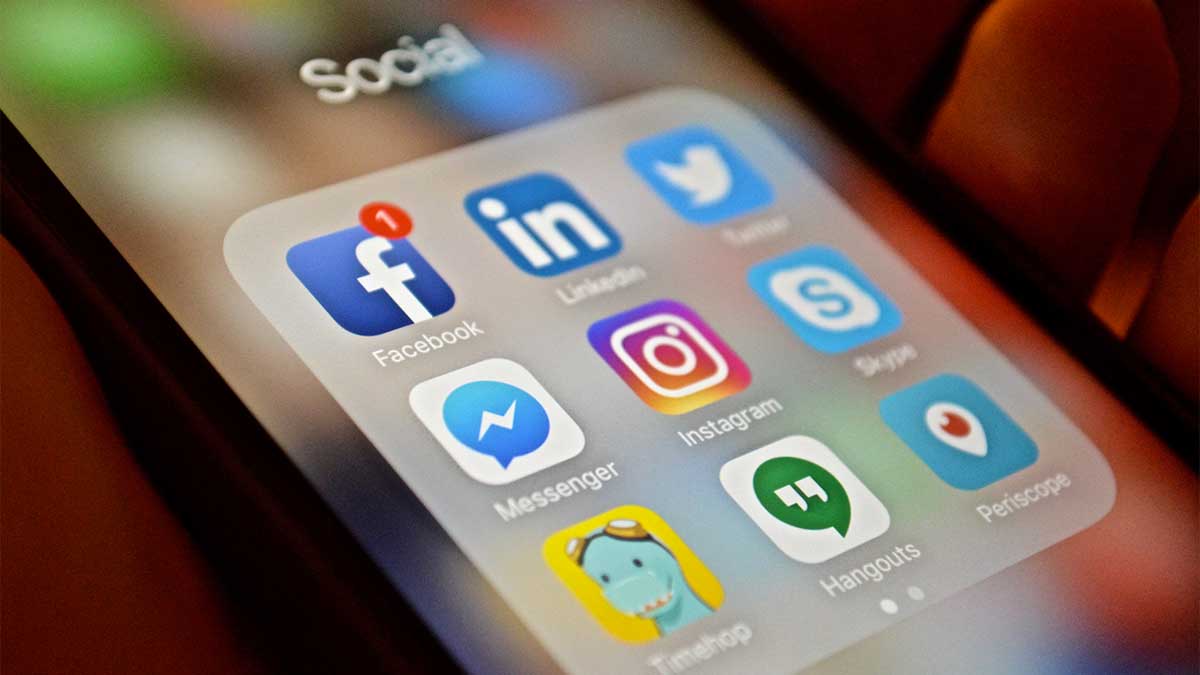 According to the National Counter Terrorism Authority (NACTA), over 19,000 social media accounts have been deactivated for fostering hatred and promoting terrorism in the country.

According to the counter-terrorism department, Google, Facebook, and Twitter had taken down 19,727 accounts involved in spreading hatred and terrorism.

On the request of the Pakistan Telecommunication Authority, NACTA blocked 9,633 pages that spread religious hate and 10,094 social media accounts that promoted terrorism.

Five websites that distributed terrorism-related content were also blocked, according to NACTA, with a total of 24,038 social media-related complaints filed in 2020.

“Access to some social media applications has been temporarily blocked in order to preserve public order and safety,” the PTA explained in its clarification of the service suspension.

Sheikh Rasheed, the Interior Minister, apologized for the government’s decision to temporarily close down social media services in the country, saying it was made in the best interests of the people.

Fawad Chaudhry, the Federal Minister of Information, also expressed regret for the nationwide blockade of social media platforms from 11 a.m. to 3 p.m., pledging that he would do everything possible to ensure that the measure would not be repeated in the future.

“I regret the three-hour social media suspension and request an apology,” Chaudhry said in a statement

“Every attempt will be made to avoid a potential shutdown of social media,” the federal minister said.