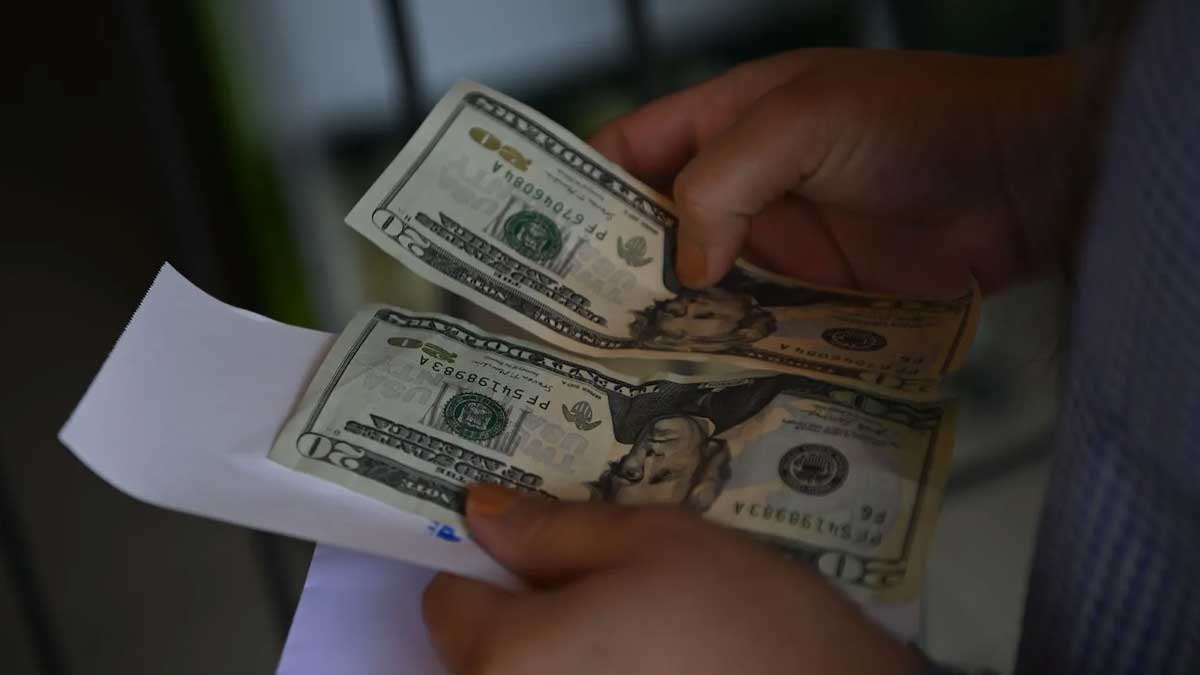 Remittances from Pakistani individuals working overseas increased by 11.3 percent to $15.8 billion in the first half of this fiscal year, according to central bank figures released on Friday.

According to experts, remittance flows continued to rise and reached their maximum level in six months in July-December FY2022.

“Government incentives to expats for sending money home through official channels and the crackdown on operators of illegal sources like hundi and hawala kept remittances to the country thriving,” said Tahir Abbas, research head at Arif Habib Limited.

Due to pandemic restrictions in various countries, restricted flying travel by overseas Pakistanis to the country resulted in increased fund transfers through legal means, which aided the surge, he claimed.

“In the first half of this fiscal year, workers’ remittances reached new highs, and we expected this trend to continue in the second half.” In FY2022, remittances are expected to climb by more than $31 billion,” Abbas stated.

Remittances are one of Pakistan’s most important sources of foreign exchange inflows. These primarily cover the country’s trade imbalance, contribute to the creation of foreign exchange reserves, and lessen the government’s requirement for external financing.

Saudi Arabia, the United Arab Emirates, the United Kingdom, and the United States were the main sources of inflows, according to figures from the State Bank of Pakistan (SBP).

Saudi Arabian inflows increased by 2% to $4.034 billion in July-December FY2022. In the time period under consideration, these inflows accounted for 25% of total remittances.

Pakistanis working in the UAE sent home $3 billion in the first half of FY2022, up from $2.956 billion the previous year. Remittances from the United Kingdom increased by 14% to $2.147 billion.

Meanwhile, workers in the United States sent $1.494 billion home to their families. This is up from $1.205 billion a year ago.

In December 2021, remittances climbed by 2.5 percent month over month and 3.4 percent year over year.