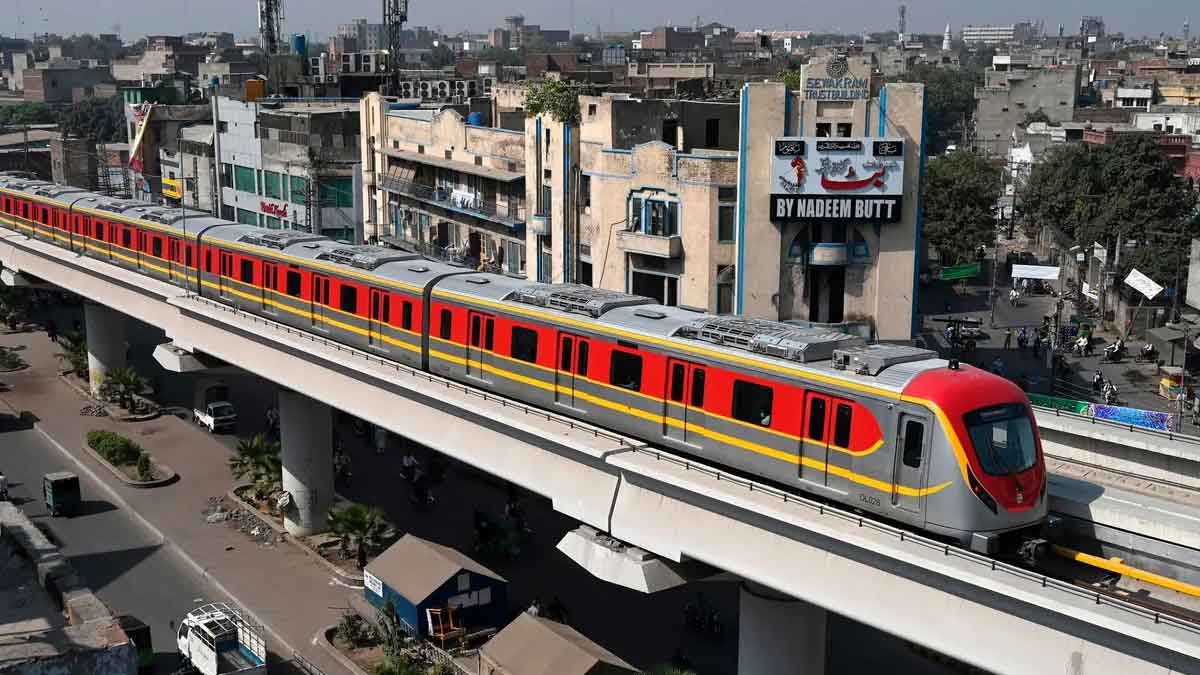 The Punjab Masstransit Authority (PMA) is expected to reduce the Lahore Orange Line and Metro Bus System fares in Lahore, Rawalpindi, and Multan.

According to the media report, Prime Minister Shehbaz Sharif has directed the authorities to reduce the Lahore Orange Line and Metro Bus System fares in Lahore, Rawalpindi, and Multan in order to give relief to the public following an unprecedented hike in the prices of petroleum products, fruits and vegetables, and commodities. The decision will be taken by the PMA this week.

On Monday, a senior official privy to the development told the media, “Yes, it is the government’s desire to give relief to the people by considerably reducing fares of public transport. So, we will discuss this issue in a meeting of the authority to be held within this week.”

“Since we are expecting a favorable decision by the PMA in the meeting, we will get this decision (if taken) approved by the cabinet,” the official requesting anonymity added.

The coalition government has asked the PMA to reduce Orange Line and Metro Bus fares and submit a proposal to the authority and the cabinet.

“In fact, the proposal related to the introduction of distance-based fare on the Orange Line is already on the meeting’s agenda items. But after the government’s interest in making reductions in the fares of the entire Metro and Speedo bus operations, we have planned to either include this on the agenda items list or discuss it in the meeting by attaching this with the Orange Line’s fare proposal and take a final and positive decision,” he explained.

“We are hoping that the authority would allow the PMA to introduce distance-based fares (with certain reduction) in all public transport.”

He further said that the government would have to increase subsidy amounts for the orange train metro and speedo bus operations if the fares are reduced. He said at present a subsidized Rs 30 fare is being charged in metro buses and Rs 15 in the buses plying on feeder routes.