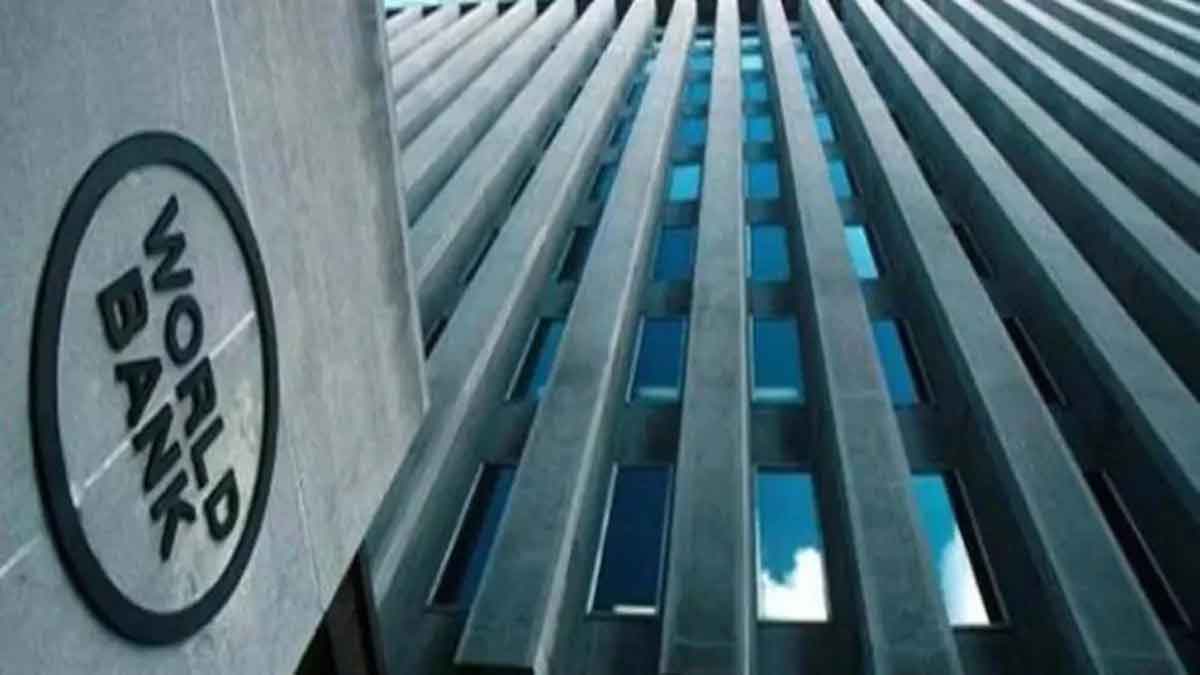 The World Bank (WB) has projected a moderate Gross Domestic Product (GDP) growth rate for Pakistan standing at 4% for the coming fiscal year, 2022-23, against the official government-approved projections of 5% for the next budget, according to the latest WB report.

“In Pakistan, growth is expected to be moderate from 5.7% in FY2020/21 to 4.0% in 2022/23 as foreign demand slows significantly and policy support is withdrawn to contain external and fiscal imbalances,” the report named ‘Global Economic Prospects’, stated.

World Bank has mentioned the Pakistani government’s initial estimate for real GDP growth for the outgoing fiscal year which is 6% in the report’s footnotes. It also cited that some of the regional economies have highlighted structural reforms to increase their economic growth.

With respect to South Asia, the WB report cites that the Russian Federation’s invasion of Ukraine has affected growth in the South Asia Region (SAR) after a huge recovery in the second half of last year and amplified pre-existing vulnerabilities.

Policy rates have been increased by 7 percentage points in response. In India, growing inflationary pressures resulted in a spontaneous policy rate hike in May. In Pakistan, the central bank has increased rates by 4 percentage points since April. Some authorities have applied policies to cushion the effect of high inflation.

In Pakistan, for instance, the government announced an energy price decrease package in February (World Bank 2022). But, diesel pump prices and gasoline were recently increased, it added.