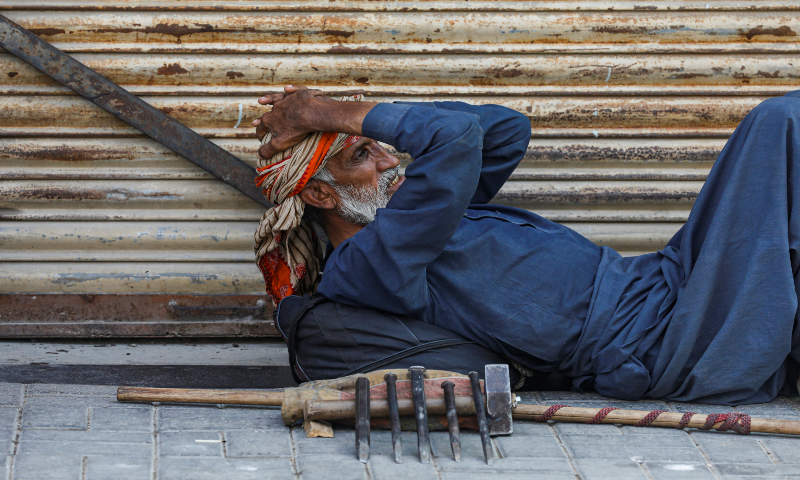 The opposition parties demanded the complete three-week lockdown of six most corona-stricken major cities of Punjab.

The three-week lockdown has been demanded by PPP after accusing the Punjab government of concealing death count in the province. The opposition party demanded so to stop the COVID-19 spread where the spread is extremely high as Punjab has 43,460 cases detected till now.

A province-level multi-party conference (MPC), hosted by the PPP demanded, “We demand the government to impose a three-week strict lockdown in Lahore, Gujranwala, Gujrat, Rawalpindi, Faisalabad, and Multan and undertake extensive testing to isolate the virus carriers and to stop the disease from spreading”.

Also said, “A recently-leaked official report has put 0.67 million Covid-19 positive cases in Lahore only, but the government is concealing not only the deaths caused by the deadly disease but also the number of Covid-19 patients in Punjab”.

The opposition party also opposed the National Finance Commission (NFC) notification that mentioned the provincial status of Gilgit-Baltistan and AJK. The party suspected the move to be the part of the scheme or conspiracy to admit the junction of Jammu and Kashmir.

They said that the condition in the country especially in Punjab has been highly worrisome because the government seemed irresponsible towards the drastic contagious disease pandemic that has terrible consequences.

Moreover, then they advised the federal government to pay 300 billion rupees dues of Punjab. Also, that province should have the share as per population in the foreign aid that is given to Pakistan by the donor in order to fight this pandemic.