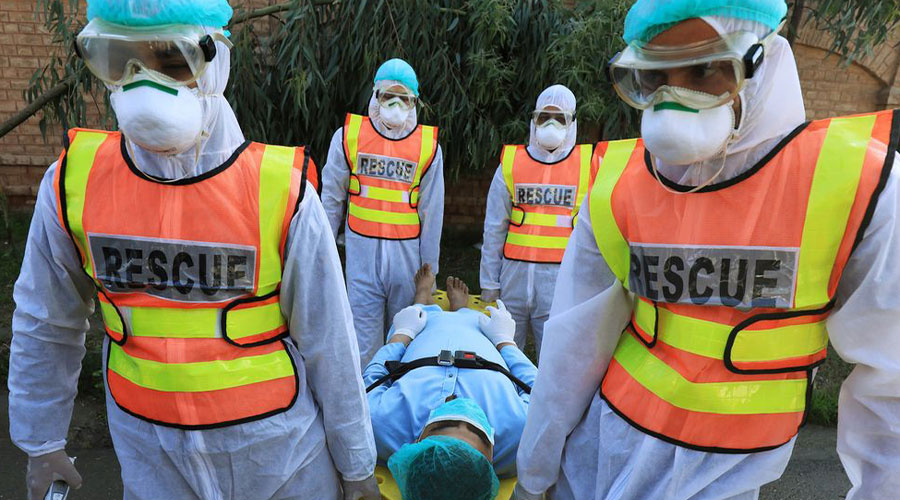 In Rawalpindi, most of the people infected with coronavirus are aged below 40 years, says district health report.

According to the report, most of the people suffering from coronavirus are aged below 40 years in Rawalpindi. Although scientists and analyzers say that this disease is more contagious for children and old people but Rawalpindi’s report says the opposite that most of the younger generation is suffering.

According to the district health report submitted to Commissioner Rawalpindi Capt retired Mohammad Mehmood, 469 women in the age group of 11 to 40 years are suffering from the virus with the total number of cases 1,169. There are 407 people that lie between the age group of 41 years to 50 that includes 145 women while the total number of infected people in the age bracket of 51 or above is 747 that includes 272 women. The total death toll here is 109 in around two and a half months.

People between the age of 11 to 40 years recovered quickly as compared to the aged ones.

In the meantime, 131 cases increased in Rawalpindi in just 24 hours on Sunday. This makes around 1000 or more cases in a week. This is so due to the flouting of government issues SOPs by the public.

To contain the ever increasing spread, the district administration sealed 42 shops in different markets of Raja Bazaar and 117,000 rupees fine have been imposed on shop owners.

Commissioner Mohammad Mehmood said, “The government issued SOPs for markets and workplaces to protect the citizens from the virus”.

Violation is SOPs has become the major reason behind rapid growth COVID-19 cases.