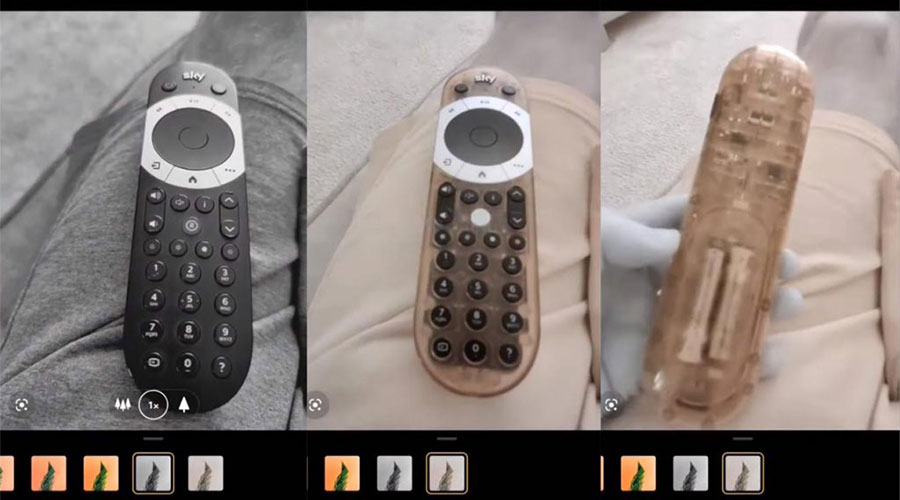 OnePlus is a treat phone to use that has great features along with its elegant design. On OnePlus 8, which is the latest model released by the company, people noticed that the phone’s camera had an X-Ray filter can see through some plastic material as well as some fabric. Seeing through some objects is quite understandable but seeing through someone’s clothes can be a concern for not just people’s privacy but also for OnePlus. That’s why OnePlus decided to temporarily deactivate the feature through an update.

The company shared the news on Weibo that the deactivation of the faulty filter will be removed through an update. Even though a person can see through in some conditions but still the users privacy is what matters most to the company.

The seeing through someone’s clothes is an unintentional incident as the lens used was to observe the infrared light and use that light to make a unique texture which enhanced the photography level. But according to the feedback by OnePlus users they have found that under some situations the filter lens may expose someone if the mobile is placed in the near distance.

OnePlus set the user’s privacy first and considers it very important so that’s why an immediate order is circulated to eliminate the concern of every user and decided to disable the controversial X-Ray camera filter momentarily via an update.

Through infrared very great features shows up while photography and these features make OnePlus 8 or OnePlus 8 Pro very unique to others. But as the official statement says “temporarily” we are hoping it will be back along with some tweaks.