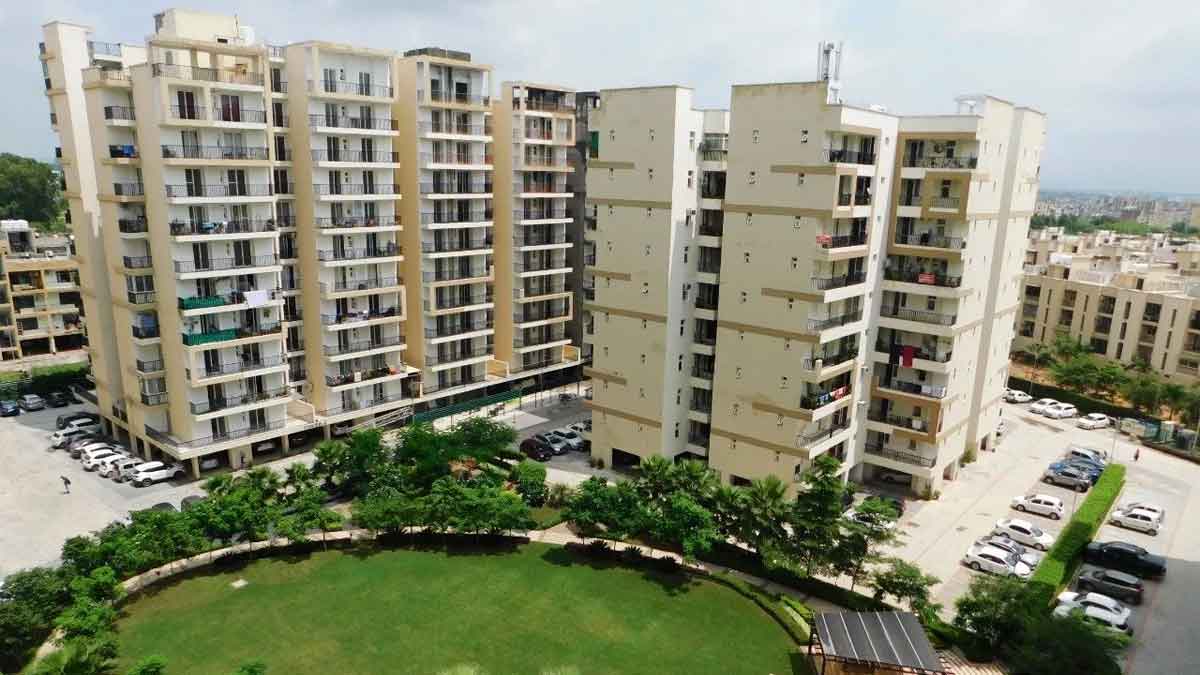 CDA revised PC-I and the scope of the Farash Town apartments scheme launched during the last year for the low-income people and renamed it ‘Nilore Heights’ with proposed luxury apartments.

The CDA’s Development Working Party (DWP) meeting, which was held under the chairmanship of  CDA Chairman Amer Ali Ahmed, gave a go-ahead to the revised PC-I of the scheme, growing its cost from Rs 15 billion to Rs 31 billion.

As per the earlier PC-I, 3,960 proposed flats were proposed, out of whom 400 were for the people of slums, 2,000 for Naya Pakistan Housing and Development Authority, and 1,560 for the CDA to sell in the open market.

Under the revised PC-I, it has been suggested that the scheme will contain 4,276 apartments and the CDA 1,876, which will be constructed as luxury apartments for sale in the market.

Moreover, the CDA is also looking forward to submitting a summary to the federal cabinet seeking an end to the civic agency’s deal with Naya Pakistan Housing and Development Authority, because it has still not deposited the initial amount with the CDA.

According to the CDA representative, if the cabinet allowed the civic body to end its deal with the Naya Pakistan Housing and Development Authority, it will then build 3,876 apartments to sell in the open market.

He added that the Nilore Heights project was started last year and now the complete project would be completed by August 2024.

Likewise, the CDA-DWP also gave approval to the Islamabad bus service project for the entire city. The estimated cost of the project is Rs 7,240.62 million.

Under the PC-I scheme, the project will help meet future travel demands in Islamabad after the approval of eight different routes.

Meanwhile, the board also gave its accord to the PC-I of the Margalla Hill Sanctuary Park after addressing issues of the Planning Commission.

Road rehabilitation and widening project from Pinstech Gate No. 1 to Gate No 3 on Lehtrar Road was also approved by the DWP.