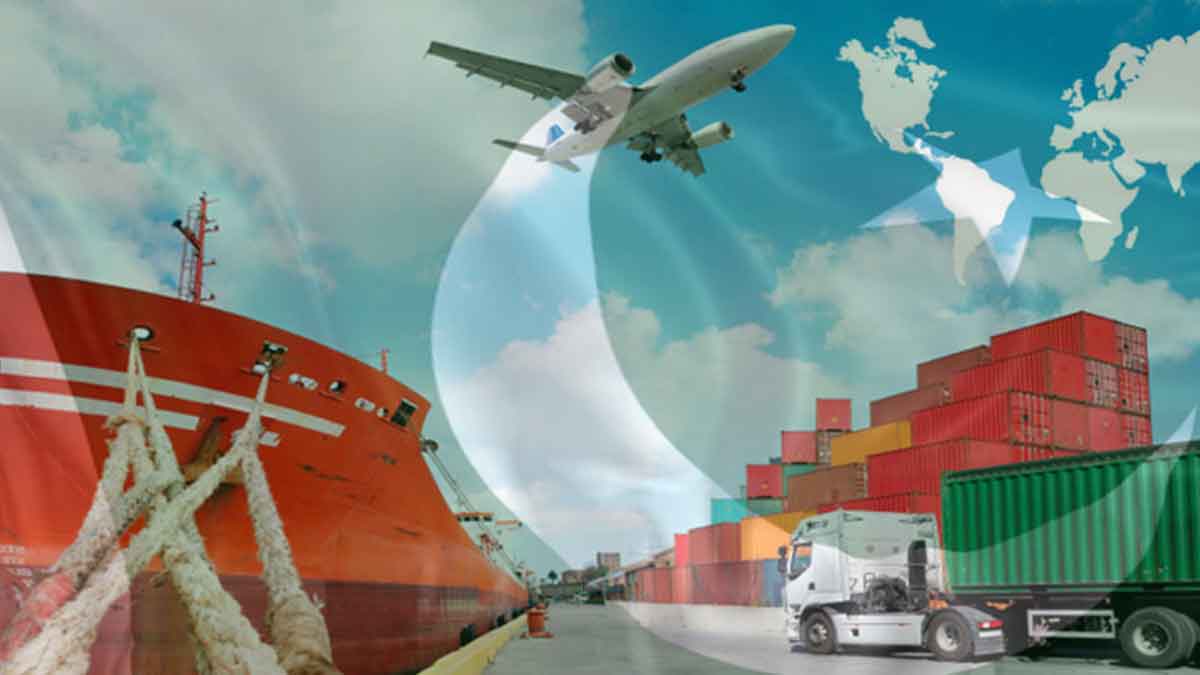 Pakistan recorded an upsurge of 17.20 percent in export of services in the financial year 2021-22 as compared to the last financial year.

It is pertinent to mention that the value of export of services reached $5.15 billion between July-March 2021-22 from $4.40 billion over the same months of last year.

During the period, the service export on a year-on-year basis grew by 20.19 percent to $668.29 million in March compared with $556.03 million in the corresponding month last year. Meanwhile, on a month-on-month basis, service export increased by 24.93 percent.

The ministry of commerce has estimated services export target at $7.5 billion for 2021-22.

According to experts, the services sector has become the main economic growth driver by contributing 61 percent to GDP in 2020-21 against 56 percent in 2005-06.

The import of services rose 25.29 percent to $932.15 million in March as compared with $744 million in the corresponding month last year.