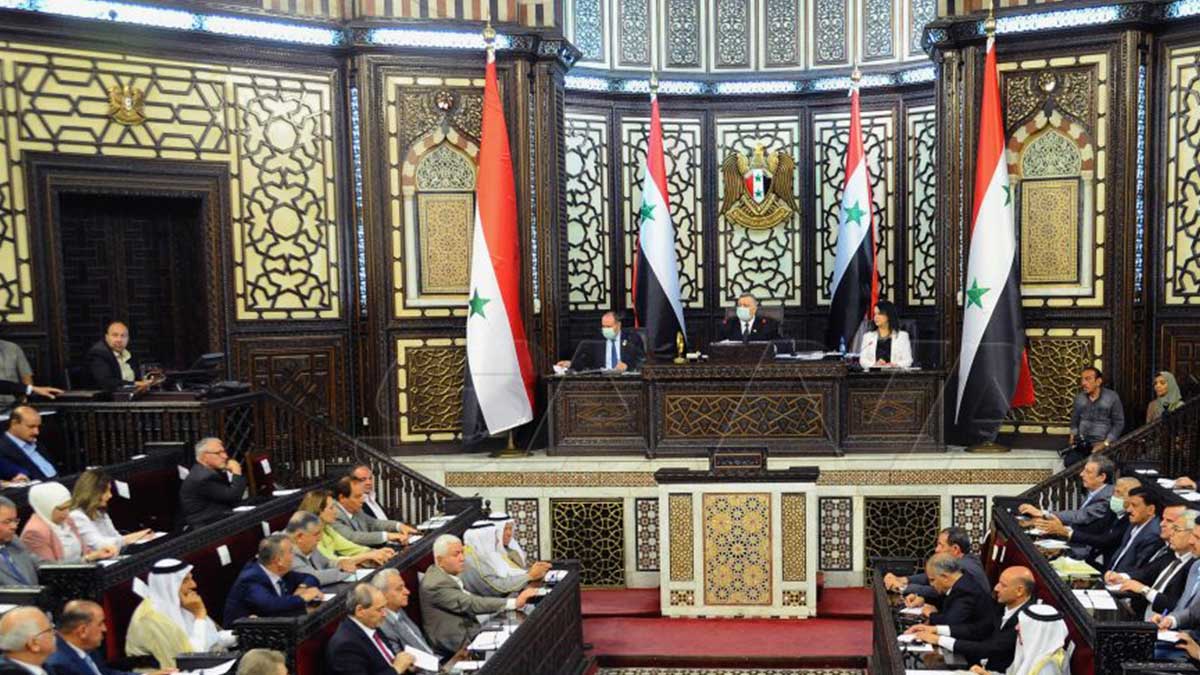 As per a newly updated Foreigners’ Residence Law published by the Inspector-General of Police and Customs, expatriates arriving in Oman on visit visas can now upgrade them to work licences.

Many people who come to Oman on family joining visas or visit visas will be able to alter their status to work visas without having to leave the country.

According to reports in the media, Lieutenant General Hassan bin Mohsin Al Shraiqi’s decision affects those on family-joining visas as well as students.

Visit visas issued to residents of GCC countries, visit visas issued to meet friends and relatives, single-entry tourist visas (valid for up to 10 days or a month), single and multiple-entry business visas, express visas, investor visas, student visas, visas provided to sailors serving onboard ships, and visas provided to sailors serving onboard ships are among the visas that can be converted, according to the announcement of the amended law.

Oman has yet to reopen the application process for new visas, including visit visas, which have been suspended since the first week of May. Visa services are expected to resume in the near future.

Oman on Wednesday confirmed that it would lift several of the Covid-19-related restrictions that were in place across the sultanate.

Oman’s land borders will be reopened, and Omanis and GCC citizens who are residing in the sultanate will be permitted to move across land borders between Oman and other GCC states to perform their daily tasks. They will be required to show proof of the assignments entrusted to them by their respective places of work.

Entry is banned for anyone travelling directly from these countries, and even those who have visited any of them within a period of 14 days prior to entering the sultanate.