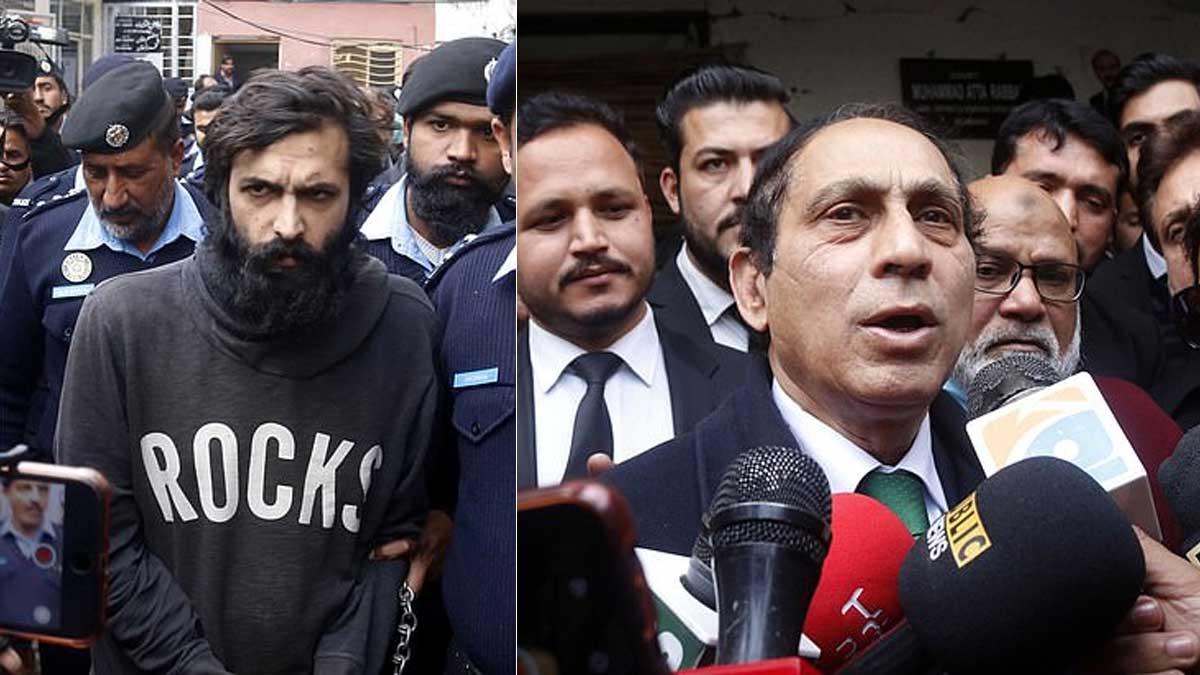 The father of Noor Muqqadam, Shaukat Muqqadam has rebuffed rumours that the family was reaching a compromise with Zahir Jaffer at any stage.

Shaukat said that just as the high court had directed the trial court to expedite the case, now I and the whole nation, request that the Supreme Court should also adjudicate the case (in case of an appeal from the culprit) at the earliest so that the sentence of the killer could be commuted as soon as possible.

“Most people of Pakistan wanted other accused to be punished as well,” he said.

In the high-profile Noor Mukadam murder case, a district and sessions court in Islamabad sentenced the prime accused, Zahir Jaffer, to death on Thursday.

The decision was given by Additional District and Sessions Judge Atta Rabbani. Apart from Zahir, the court sentenced two of his employees, Jamil and Jan Mohammad, to ten years in prison, while acquitting Tahir Zahoor, the owner of the Therapy Works counselling and psychotherapy service, and his five employees.

In the case, the judge acquitted the principal accused’s parents, Zakir Jaffer and Asmat Adamjee.

Noor Mukadam, a 27-year-old woman, was murdered on July 20 in the F-7 district of Islamabad, within the jurisdiction of the Kohsar police station. She was the daughter of Shaukat Mukadam, Pakistan’s former ambassador to South Korea and Kazakhstan.

After the prosecution and defence sides finished their arguments in the case on February 22, the court reserved its decision.

Zahir Jaffer, the main suspect in the murder case, was indicted by an Islamabad court in October 2021. In addition to him, two of his family’s employees, Jamil and Jan Mohammad, were indicted, as were Tahir Zahoor, the owner of Therapy Works, and his staff.

“It was a question of the daughters of the entire Pakistan,” the father of Noor Muqadam, Shaukat Muqadam told the reporters after the verdict was announced. I had hoped that justice would triumph, and it did.”

He went on to say that Zahire Jaffer’s death sentence would create a precedent for the country.