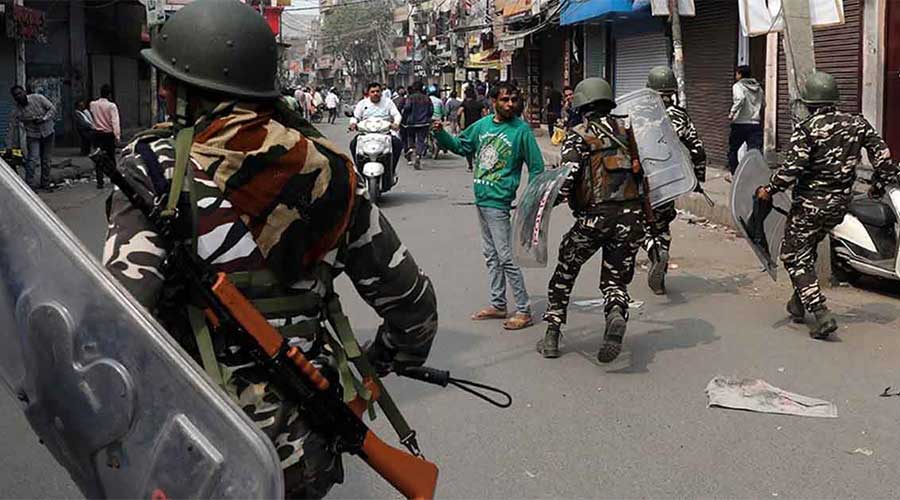 On the request of Shah Mahmood Qureshi, the foreign Minister of Pakistan, OIC convened a formal meeting of the OIC Contact Group on Kashmir to discuss the aggravating human rights situation in Indian Illegally Occupied Jammu and Kashmir (IIOJK).

Pakistan’s envoy Munir Akram, Saudi Arabia’s, Nigeria’s, and Azerbaijan’s regular envoys attended the meeting. The participants reviewed the situation of Kashmir with reference to human rights violations and stress the people of the valley suffering from.

He further talked about IIOJK while addressing OIC asking from UN intervention and said that the purpose of issuing 1.6 million domiciles is to convert the Muslim majority of the valley into a minority.

The minister added that in the meeting of the Human Rights Council last month, the Kashmir situation was not considered “satisfactory”. Keeping in view the standoff OIC, all the members of the contact group of OIC on Kashmir expressed the deep concern over human rights violations in Kashmir. The members of the group fully agreed to the viewpoints of Shah Mahmood Qureshi on Kashmir which is necessary for the stability of the Valley.

The contact group emphasized the Secretary-General, Security Council, and the Human right council of UNO to ask the Indian government to stop the human rights violations in the Valley and also cancel the one-sided and illegal steps that have been taken with reference to Kashmir.

OIC has been taking steps from time to time to pressurize the Indian government to stop human violations in the valley. A special Envoy visited the valley in this March. OIC also expressed gratitude over the statement of the member’s state in which the stakeholders have asked to calm down the situation.