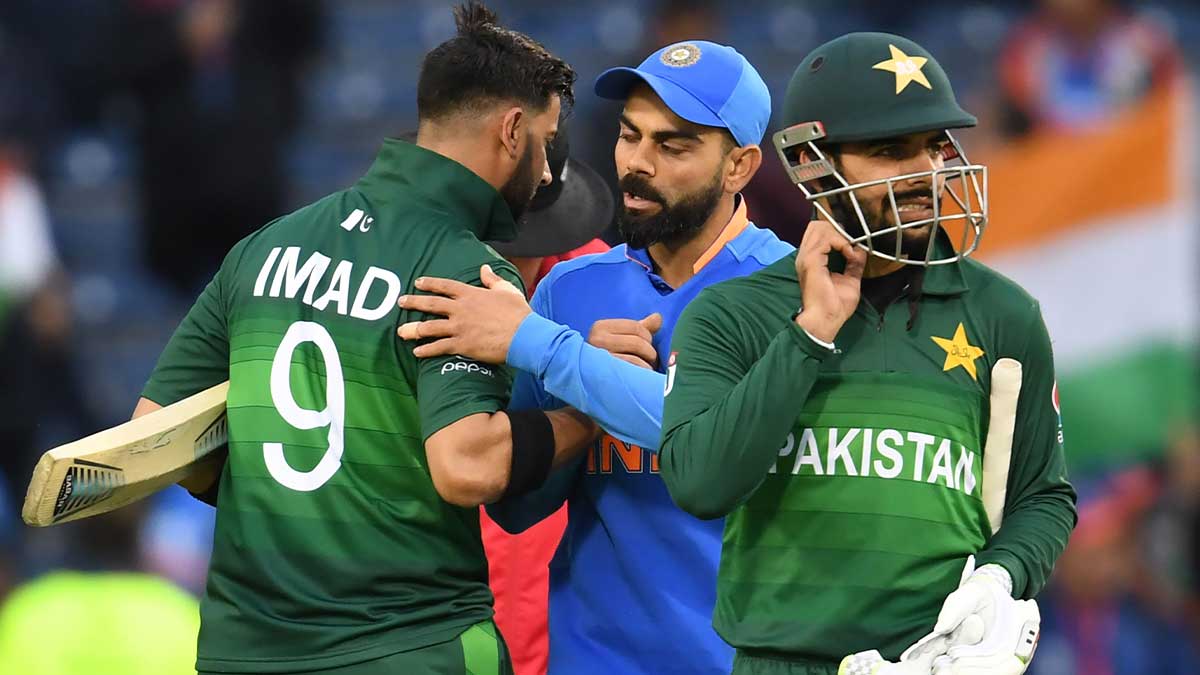 On Sunday, millions of cricket fans across the world will be tuned to their televisions, and almost 30,000 people will be inside the Dubai International Stadium to watch Pakistan take on India in the ICC Men’s T20 World Cup. At 7 p.m. PST, the match between the two previous champions will begin.

In the 2007 ICC T20 World Cup in Durban, Pakistan and India met for the first time in T20 format, with India winning by bowl-out after both sides finished on 141 runs each. Since then, the two teams have met four more times in the T20 World Cup, including the final of the 2007 edition.

India ranks 2nd in the ICC T20I Rankings, while Pakistan is ranked third, just five points behind. Meanwhile, Pakistan’s will face New Zealand on Tuesday who sits in fourth place with 257 points.

Apart from the ambition of defeating India for the first time in the ICC T20 World Cup, Pakistan will also benefit from the fact that a win will reduce the difference between the two teams to one point, with India dropping to 264 points and Pakistan climbing to 263 points.

With a win over New Zealand on Tuesday, Pakistan might move into second position in the ICC T20 Team Rankings. But Pakistan needs to perform consistently if they wanted to retain top position in the rankings.