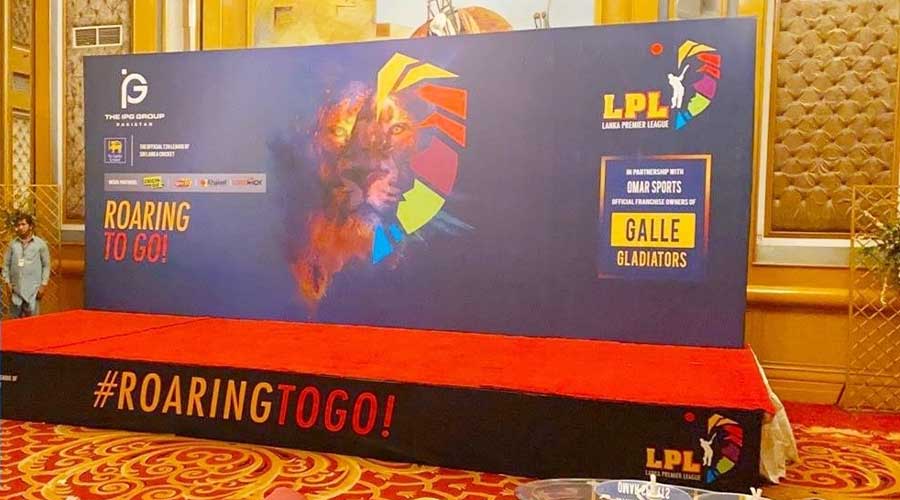 Quetta Gladiators revealed that the new team Galle Gladiators officially owned by Nadeem Omar will be introduced in the Lanka Premier League (LPL).

Nadeem Omar the owner of Quetta Gladiators also officially confirmed the news in a private ceremony held in Karachi, in which he announced that Galle Gladiator will be Pakistan’s ambassador in Sri Lanka where Lanka Premier League is going to be played from 14th November to 6th December.

The event will cover a total of 23 matches that will be played at three venues. It is relevant to highlight here that Sri Lankan Cricket Board had announced the initiation of the new cricket league with dates from 28th August to 20th September but later the event was postponed due to unidentified reasons, however, the Indian Premier League (IPL) and COVID-19 could be the reason behind the delay in the newly inaugurated league.

As of now the drafting and registration of players is yet to be announced by the Sri Lankan Cricket and up till now, it is not known which high profile cricketers will be available for the Lanka league.