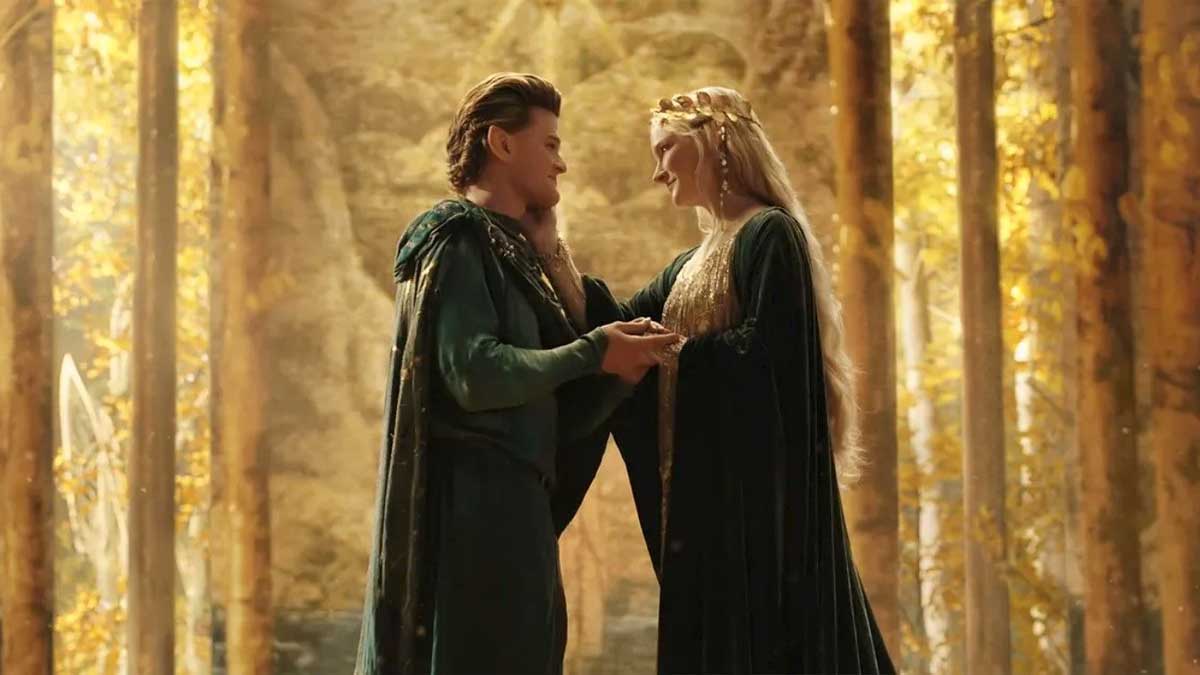 The first trailer for Amazon’s big-budget The Lord of the Rings (LOTR) TV series The Rings of Power was released, and it broke a viewership record with 257 million views in less than 24 hours.

The trailer debuted over the weekend during the Super Bowl 2022. It was the most for any trailer to be screened for the first time during the athletic event, according to Amazon.

The Rings of Power is based on events thousands of years before those portrayed in J.R.R. Tolkien’s Lord of the Rings trilogy.

The response to the The Rings of Power teaser trailer has been overwhelming, according to Ukonwa Ojo’s marketing director.

According to the BBC, Ukonwo Ojo said, “Our goal in delivering the next series to fans has been to ensuring we are positioned at the epicentre of pop culture while remaining faithful to the Tolkien universe.” “It’s been great to watch the amazing response to each marketing campaign we’ve released over the last month.”

Peter Jackson, who directed the Lord of the Rings and The Hobbit film trilogies, is in charge of the eagerly awaited webshow.

According to government officials in New Zealand, where the series was filmed, Amazon spent around $465 million on the first season of the show. The drama will be produced for five seasons, making it one of the most expensive television shows ever.

According to Amazon, the first season will be available in more than 240 countries and in different languages. Every week, new episodes will be released.