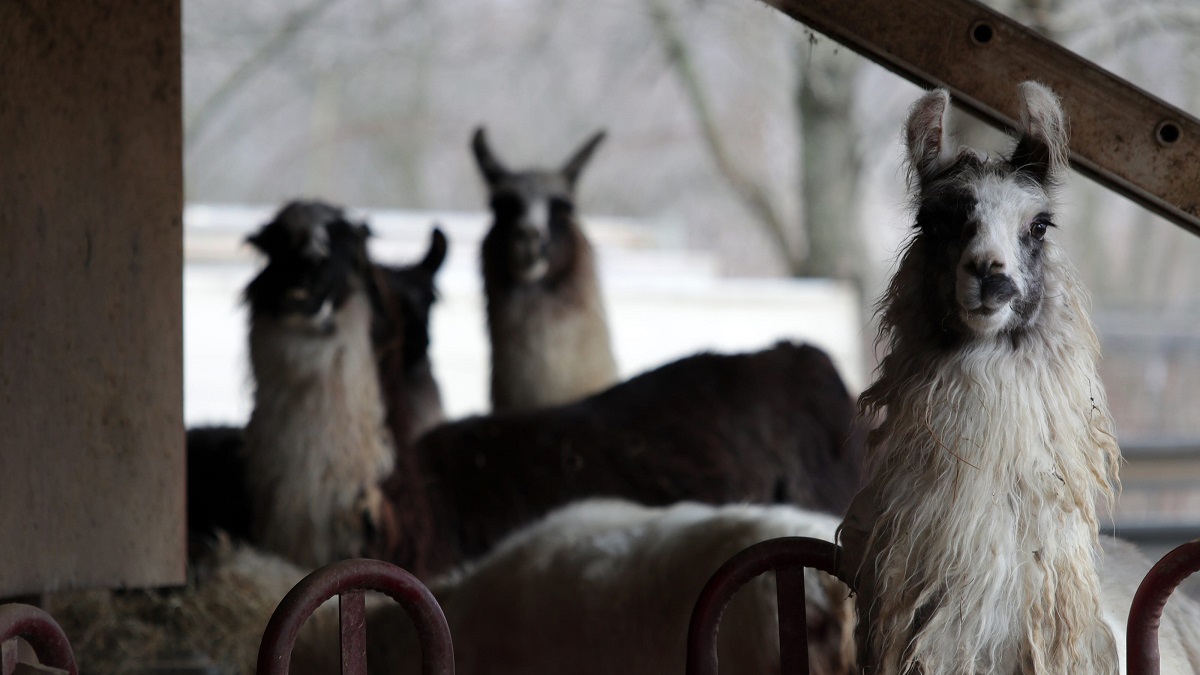 A mysterious and grisly attack happened at night time on a farm animal some 50 kilometers northwest of Karachi, residents are extremely scared of the mysterious creature.

The mysterious and grisly attack on the animals has fueled the fear in the town’s residents near Karachi, asking for help. Some unknown wild creature has attacked many animals at a farm in Gadap in the dark of night that killing at least 5 goats.

Nothing is clear now, villagers have started making stories, some are saying that new housing schemes have popped up around Gadap, as well as the 136-km superhighway between Karachi and Hyderabad, M-9 Motorway, has affected the wildlife habitat. These people believed that wildlife is being affected due to overlapping constructors and infrastructural development.

Meanwhile, some are of the view that hungry predators often attack farm animals. The presence of a dangerous wild animal has led to intensified fear in the area.

However, locals told the media that the wild animal killed all five goats in Goth Gajan Baloch, an hour drive away from Karachi in one night. The Sindh Wildlife Association has taken its notice after the media covered this horrible mysterious case. The association has sent the team to investigate the matter.

Azeem Khan, the leader of the team in-charge said, “The footprints gathered from the place suggest that it is a wild cat that is disturbing the peace in the area. The cat might be coming down to hunt”

He also added that the whole team would be alert to monitor the area. He further assumed that the cat attack might be possible as the cat can attack out of hunger, he said the wildlife team may leave some meat in the mountains for the wild cats in order to capture them.