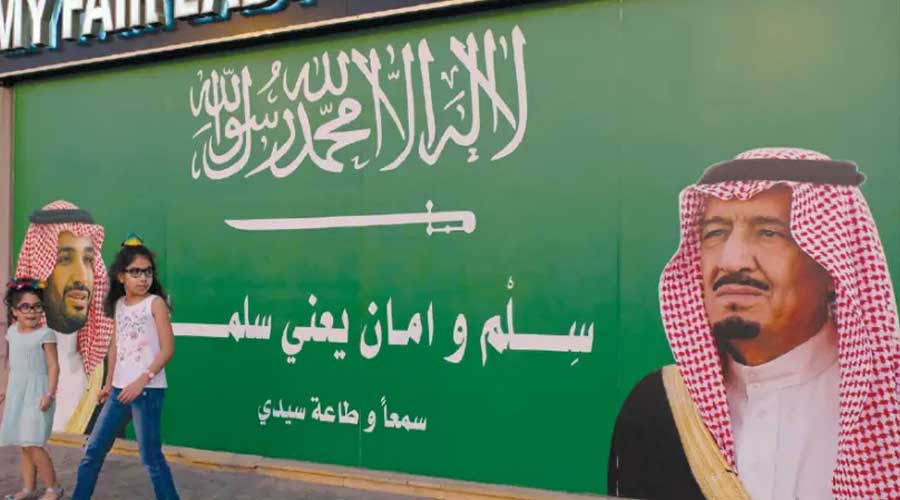 According to the Israeli newspaper, Jerusalem Post, normalization declaration between Saudi Arabia and Israel is close and there could be a major change after the US presidential elections depending on who wins, quoting Mossad director Yossi Cohen.

The reports by N12 news channel revealed that the Mossad director Cohen said in a private meeting that Saudi Arabia is waiting for the US elections to end, but they could possibly announce a normalization deal as a gift for the winner.

However, the Jerusalem Post has learned that the N12 news channel did not fully understand the statement of Mossad director Cohen. What Cohen said to those around him was that if Donald Trump wins the election and gets his second term as a President of the United States then there could be an immediate normalization announcement deal.

Though according to the polls it is believed that the Democratic candidate Joe Biden is in a position to snatch the presidency seat from Republicans candidate Donald Trump but still the Kingdom of Saudi Arabia would want a normalization deal with Israel but there will be some delay in timing.

King Salman while talking with the US President through call last month expressed his opinion that the Kingdom is devoted to attaining a fair and permanent deal for the Palestinian issue, according to Saudi Press Agency reported on September 7.

On September 15, the Saudi cabinet announced that Saudi Arabia is behind by Palestinian people and will support all the efforts which are meant to reach a complete solution to the Palestinian matter.

During last year’s meet of the Organization of Islamic Cooperation (OIC), King Salman told that the Palestinian cause remained a fundamental issue and Saudi Arabia “refuses any measures that touch the historical and legal position of East Jerusalem”.