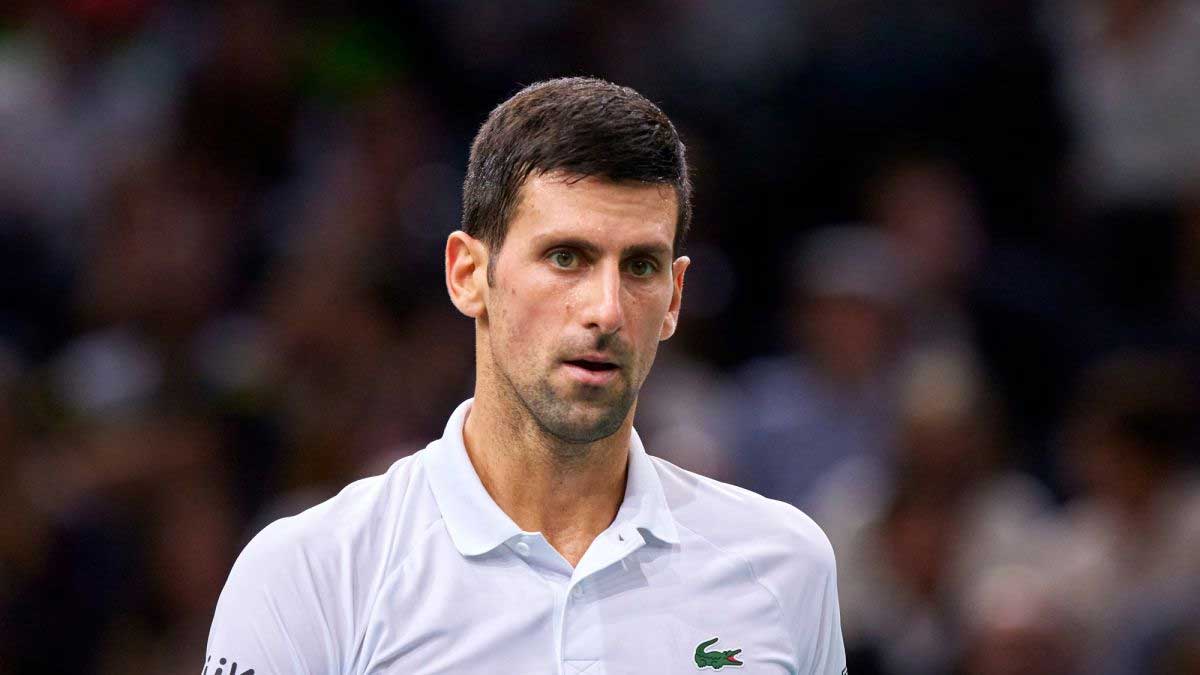 Novak Djokovic has received yet another blow to his chance of winning a 21st Grand Slam just one day after being deported from Australia.

As things stand now, Novak Djokovic may be forbidden from competing in the French Open also known as Roland-Garros after the Sports Ministry announced that he will not be exempted from France’s new vaccine pass policy.

Djokovic, the world number one, was deported from Australia on Sunday, just days before the first Grand Slam tournament of the year, after losing a court battle to get his visa cancellation reinstated.

People would need a vaccination certificate to enter public places such as restaurants, cafes, theaters, and long-distance trains under France’s vaccine pass bill, which was adopted by parliament on Sunday.

Read more: Novak Djokovic released from detention and is free to compete in the Australian Open

“The rule is straightforward. “As soon as the law is enacted, the vaccine pass will be applied in establishments that were previously subject to the health pass,” the ministry stated.

“Everyone, whether a spectator or a professional athlete, this will apply to all.” And this will continue till further notice.” In terms of Roland Garros, the tournament will take place in May. Between now and then, the situation could alter, and we hope for the better. So we’ll see what happens, but clearly there isn’t an exception.”

After testing positive for the coronavirus last month, Serbian Djokovic was forbidden from competing for a record 21st Grand Slam victory at the Australian Open. He has refused to vaccinate and has been chastised for attending public gatherings.