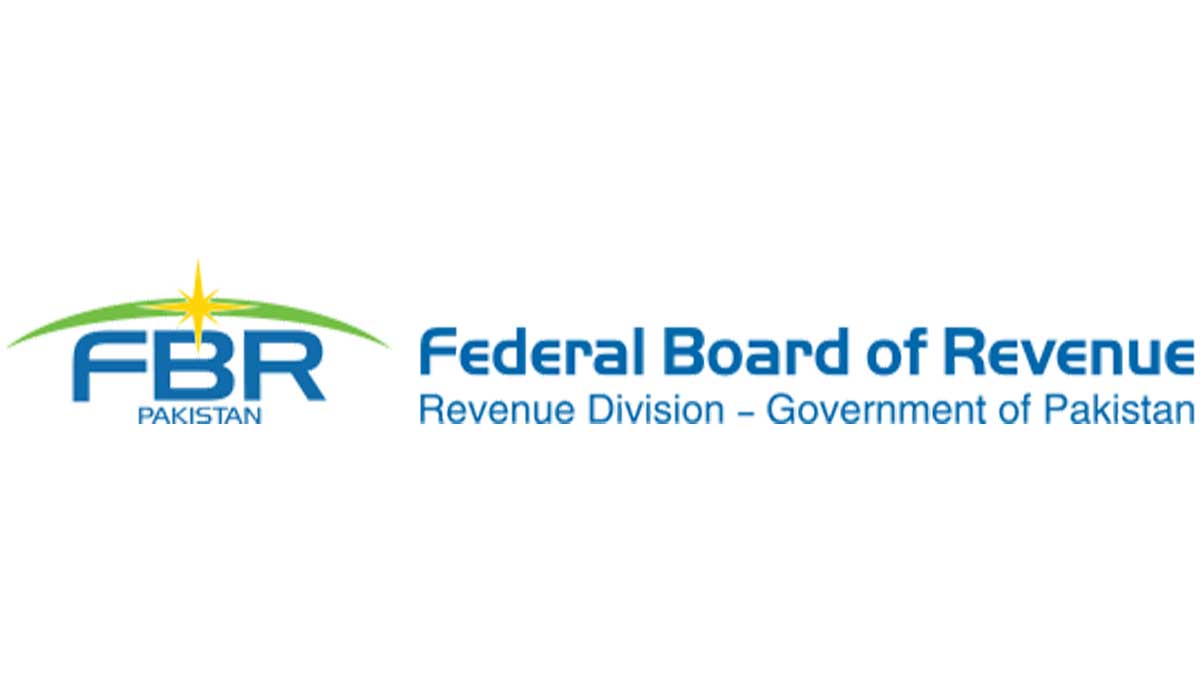 The Federal Board of Revenue (FBR) has strongly denied that it will offer any new amnesty to construction contractors, claiming that the government cannot afford to miss Rs 200 billion in revenue.

During a meeting of the Senate Standing Committee on Finance, it was proposed to reduce the withholding tax on contractors from 7.5 percent to 1%. Another suggestion was to offer a comprehensive amnesty scheme for the construction industry.

It was stated that it would boost the construction sector because the government had previously unveiled PM’s construction package and requested a three-month extension from the IMF.

During the Senate panel meeting, the FBR also stated that the value rates of properties in 23 cities could be changed upwards in order to collect tax on profits up to Rs 5 million obtained within the allowed time limit of 4 years at the time of land disposal.

Chairman of the FBR, Asim Ahmed, stated that the valuation rate announced by the FBR was 70% of market value.

However, after the meeting, the FBR chairman told the media that no such amnesty could be issued to the construction sector. He added the FBR was urged to decrease contractor tax from 7.5 percent to 1%, but the government couldn’t give up its Rs 200 billion tax revenue.

Earlier, representatives of real estate agents Ahsan Malik and Sardar Tahir informed the panel that the government amended the gain tax regime in July 2021, increasing the FBR and DC value rates. They also requested that the terms “adventurer” and “habitual buyer” of real estate be defined in tax legislation.

In a related development, the Senate panel rejected the FBR’s proposal in the budget to impose a 17 percent GST charge on jewellers.