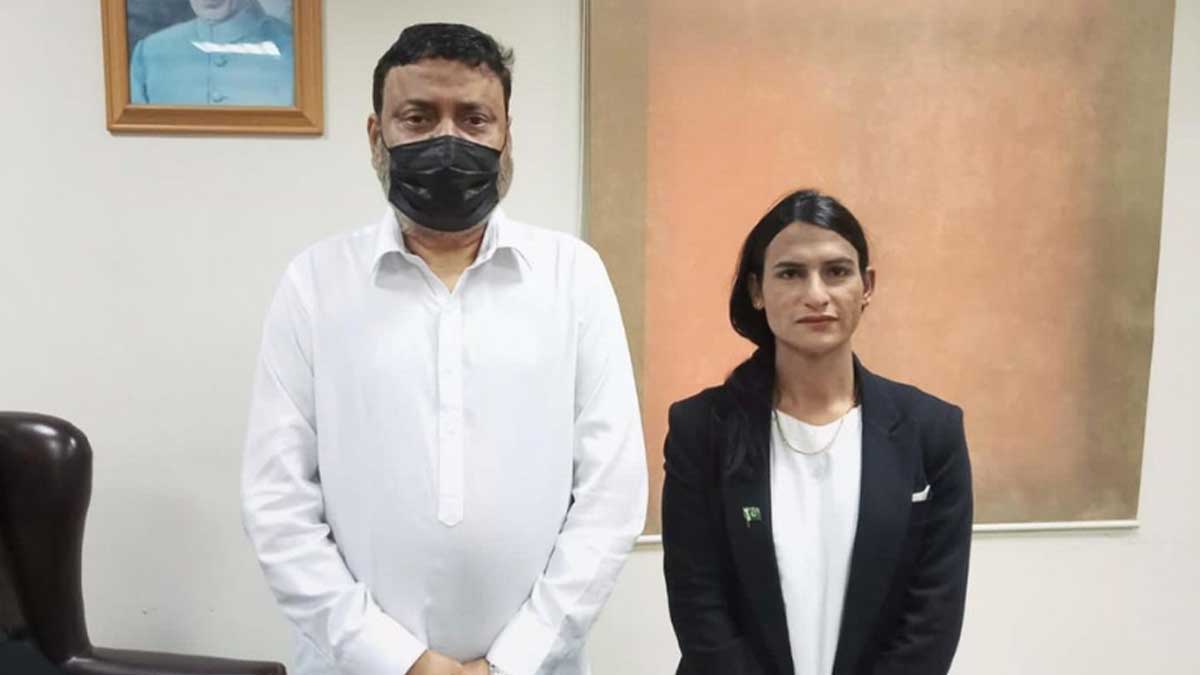 Belonging from a rejected community, Nisha Rao, Pakistan’s first transgender has gotten admission in MPhil. It is an achievement to attain this level being the first person in Pakistan while related to a downgraded community.

According to detail, Rao, activist, and a lawyer, was the first Pakistani transgender to have achieved a law degree from the Sindh Muslim Government Law College in 2020.

In an interview, Rao showed pleasure over being admitted to an MPhil programme as the first transgender person. “I had been very worried for two months. I took the exam in June this year, but was informed just four days ago that I had gotten admission,” she said.

Read more: A honey-bee farm is set up in Lodhran that employs transgender persons

Moreover, Nisha Rao described that a two-year LLM degree is equal to an MPhil degree and said that it will be the first time a transgender person will attempt to get the degree.

Vice-Chancellor of Karachi University Prof Dr. Khalid Iraqi says that KU is the first university in Pakistan to reward an LLM degree to a transgender individual.

Sharing about her difficulties during the education, Rao said that it is very tough for a transgender person to get an education in Pakistan due to a deficiency of resources, and moreover education institutes do not admit people belonging to her community and there is no quota system for them.

“I have paid a fee of Rs 104,000 for one semester for LLM, which shows how impossible an idea it is for transgender persons who mostly beg on the streets to be able to pay for higher education,” she stated.

He informed that the enrollment of Nisha Rao was decided at a meeting of the Board of Advanced Studies and Research (BASR).

The UOK VC announced to support such students by saying that any student can contact the financial aid office of the University for Scholarships.