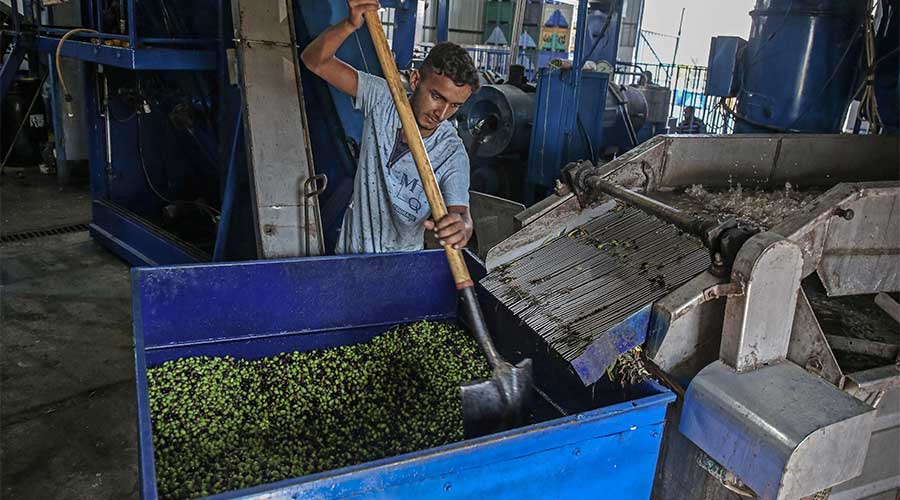 More than nine advanced oil extraction plants have been installed in the country under PSDP to increase the production of olive oil on a commercial scale.

The cultivation of oil started in Pakistan through an Italian-funded project in around 2012. After getting good results, the government of Pakistan launched a Public Sector Development Program (PSDP) funded project, “Promotion of Oil Cultivation on a commercial scale in Pakistan” during the year.

According to an official of the PDSP, out of these nine olive extraction plants, three have the capacity of 600 kg per hour extraction while six have the 100 kg capacity per hour.

He said that the cultivation of olive oil is being done under different projects in the country and this is necessary to install the olive processing units in major olive growing areas of the country to facilitate the farmers near their farms to benefit them financially.

In Pakistan over more than 27,000 hectares of land are being used for its cultivation and it has been planned to increase it up to 70,000 0f hectares. The production of olive in the country will not only improve the health standard of Pakistanis but a huge amount of foreign exchange which is spent on the import of it will be saved.

“On average, 500,000 to 600,000 olive plants per annum are being cultivated by the government,” the PDSP official said, adding that survey teams have also started feasibility studies in order to identify areas for the cultivation drive this year.

Moreover, “The country is expecting to extract about 13,000 tonnes of extra virgin olive oil worth millions of dollars that would help boost farm income with less investment and inputs,” said the PDSP official.

Apart from the availability of substandard food everywhere in the country, the quality of oil, being manufactured and sold in the local market is highly hazardous. The rate of diseases like cancer, diabetes, and kidney failure is increasing day by day. It would not be out of place to mention here that the installation of oil extraction plants would bring a healthy lifestyle to Pakistan.