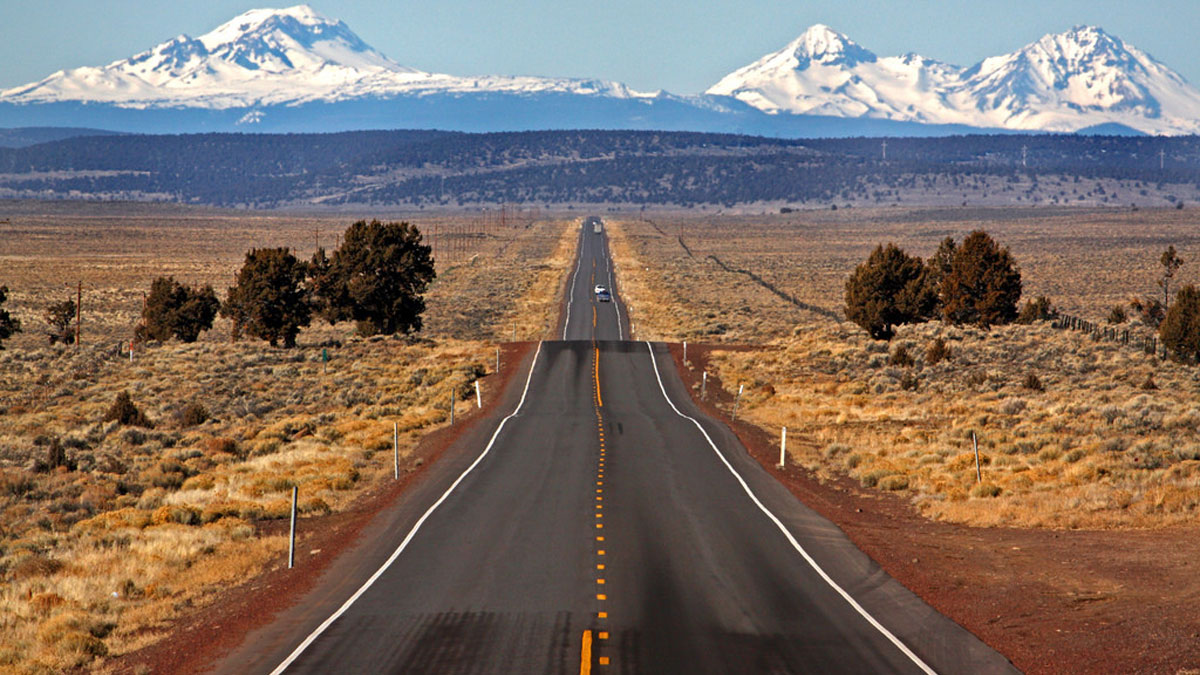 The communications minister issued the guidelines during his visit to the area for inspecting the pace of work on the road. He ordered the NHA officials to expand the road and ensure that it fulfilled international standards.

Asad Mahmood also visited Hakla-Dera Ismail Khan Motorway and inspected civic services being delivered to the commuters in the area. He stated it was the core responsibility of the government to give the best possible facilities to the passengers.

NHA has asked for applications from all those contractors who are on the Active Taxpayers List of FBR and are affiliated with the Pakistan Engineering Council in Category C-A with Specialization in CE-01 and CE-02 for 2022 for the prequalification of the project.

This 50 KM section forms a portion of the “Upgradation of the D.I. Khan (Yarik)–Zhob, N-50 Phase-I (210 Km)” project, which is the main highway under CPEC’s Western Route. The important features of the projects comprise geometric improvements in the present alignment and Improvement/Upgradation of two-lane current roads to four lanes while 100miter R.O.W will be obtained to upgrade it to six lanes in the future.

Moreover, the Dualization and up-gradation of N-50 will establish a useful link between Islamabad, Dera Ismail Khan, Zhob towards Karachi, and Gwadar.

PC-I of the project was sanctioned by ECNEC in April 2017 and it was given the highest priority in the 9th JCC.

This project falls under the current road infrastructure of the country and is being boosted under CPEC through the up-gradation of existing roads.

Meanwhile, Communications Secretary and NHA Chairman retired Captain Muhammad Khurram Agha and other senior officials of the Ministry of Communications and National Highway Authority (NHA) also accompanied the minister during the visit.