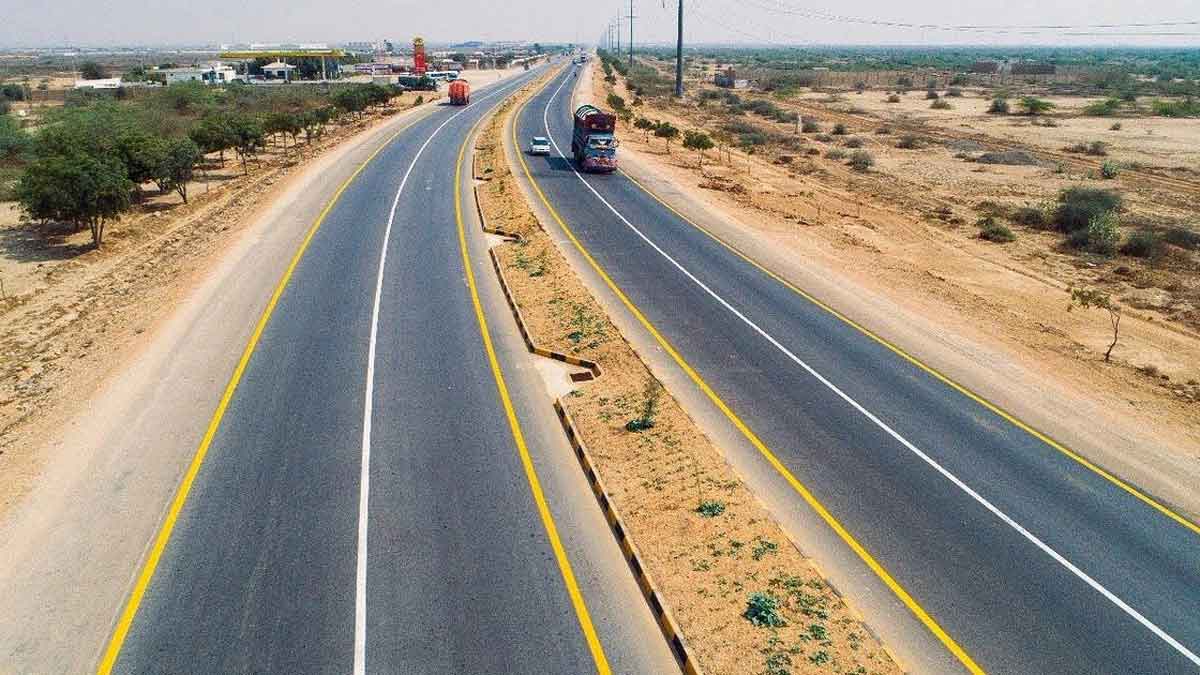 National Highway Authority (NHA) successfully completed 33 projects at increased cost, which was nearly 13 percent more than the initial bid in 2008.

This was unveiled before the sub-Committee on the Senate Standing Committee on Communications held to find causes for cost overruns only of completed/ongoing projects of the NHA from 2008 with a minimum overall cost of not less than one billion rupees.

The meeting was held under the Convenorship of Senator Saifullah Abro. Senator Danesh Kumar and Senior Officers from the Ministry of Communications were also present.

The sub-Committee reviewed different accomplished and current projects by the National Highway Authority (NHA) from 2008 onwards, to find out cost overruns and the reasons for them.

The Committee was apprised that 33 projects were completed but at an increased cost, which was around 13 percent more than the initial bid.

The Committee expressed displeasure with regard to the submitted data and ordered the Ministry to provide a comprehensive summary of the prequalification and bidding process.

Senator Saifullah Abro highlighted the need for the prequalification process to be transparent and for bids to be awarded on merit. He had the opinion that following international standards in this regard would be beneficial.

Giving the details of the projects from 2008, the NHA officials had earlier told the committee that there were a total of 125 projects. Afterward, other details were submitted in light of the committee’s questionnaire.

Furthermore, projects were given to different companies of the same contractor while big and reputed companies were deliberately disqualified, the committee convener stated.