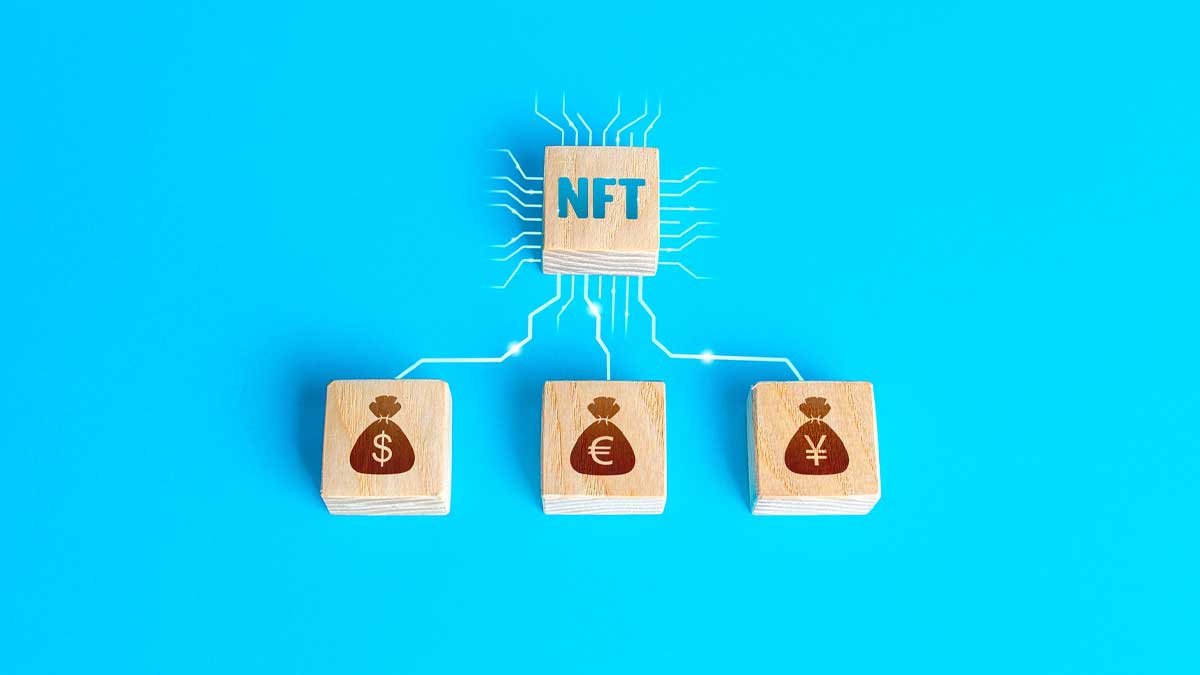 This year, the worldwide market for non-fungible tokens (NFTs) reached $22 billion, thanks to the popularity of collections like the Bored Ape Yacht Club and Matrix avatars, which turned digital images into huge investment assets.

Veteran investors have voiced similar concerns about NFTs as they have about cryptocurrencies, claiming that they are symptomatic of an unsustainable digital gold rush. Even if a piece of virtual art by Damien Hirst or a jacket to wear in the metaverse can be easily reproduced, NFTs confer ownership of a unique digital property on someone. A blockchain is a digital, decentralized ledger that records ownership.

According to DappRadar, a sales tracking service, NFT trading hit $22 billion in 2021, and the floor market cap of the top 100 NFTs ever issued — a gauge of their total value – was $16.7 billion.

The First 5000 Days, a digital collage by Beeple, the name used by American digital artist Mike Winkelmann, was auctioned for $69.3 million in March, making it one of the most valuable works of art ever sold by a living artist. Human One, another Beeple NFT, sold for $29 million.

The Bored Ape Yacht Club, a collection of 10,000 NFTs depicted as cartoon primates that are used as profile pictures on their owners’ social media profiles and raised $26.2 million, was another multimillion-dollar NFT. Jimmy Fallon, the talk show host, and Post Malone, the rapper, are both BAYC owners.

Mainstream enterprises entering the fray, according to DappRadar, is a crucial factor in the rise in NFT trading.

Coca-Cola raised over $575,000 by selling products including a customized jacket to be worn in the Decentraland metaverse, while Matrix star Keanu Reeves couldn’t keep a straight face when told that his Matrix film series now had NFTs linked to it by an interviewer.

“Hollywood, sports superstars, and major companies such as Coca-Cola, Gucci, Nike, and Adidas carved out a niche in the market, giving NFTs a new level of exclusivity.” “The allure of these well-known names has had a significant impact on NFTs and the blockchain sector as a whole,” according to DappRadar.

NFT marketing has targeted football enthusiasts, including NFTs supported by John Terry and Wayne Rooney, and experts have warned that they are volatile assets that are unregulated in the UK. According to George Monaghan, an analyst at research firm GlobalData, it would take years for NFTs to function like a traditional market.