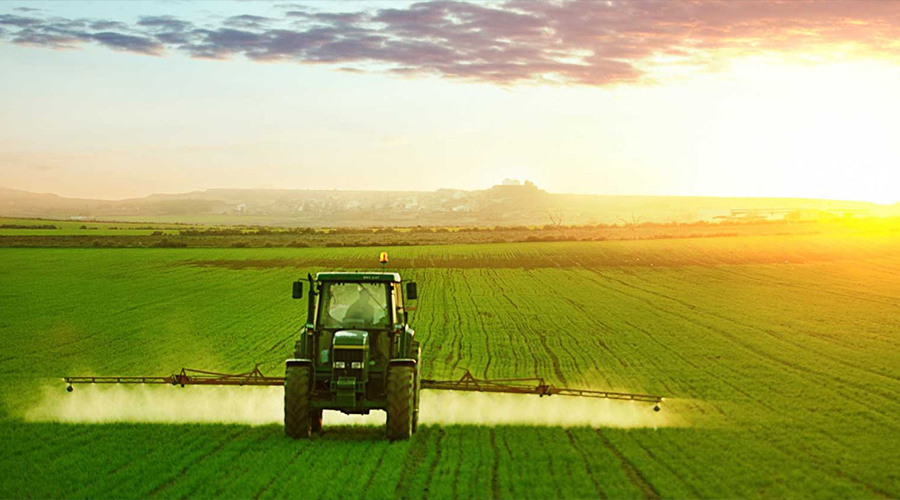 Speaking at a ceremony in Islamabad, the premier stressed that “Pakistan is an agricultural country,” he further emphasized on construction that the construction industry was already on its way up, which was evident from rising cement sales in the country.

“When cement sales are increasing it is a clear sign that construction activity is on the rise,” he said.

However, while speaking about the agriculture sector he said the government was working with the Chinese officials on increasing agricultural products and using their methods.

“If we can learn from any one country in the world, it is China. Their development model suits Pakistan the best,” he said.

“The speed with which China developed in the last 30 years is something we can learn from.”

“The next phase of the CPEC includes boosting the agricultural sector.”

He added that the government’s policy for the New Year was very “simple”.

“We have to make business-friendly policies. We have to help our industry that has been previously neglected, and have to incentivize it. The wealth that will be subsequently generated will be used to eradicate poverty,” he said.

The premier explained that his two targets for the new year were expanding the government’s universal health coverage initiative and introducing a new programme to tackle hunger.

In the end, he termed the New Year i.e. 2021 the year of growth. The prime minister said 2021 would be a year of economic growth, emphasizing that the country was already moving in the right direction as essential industries increased productivity.